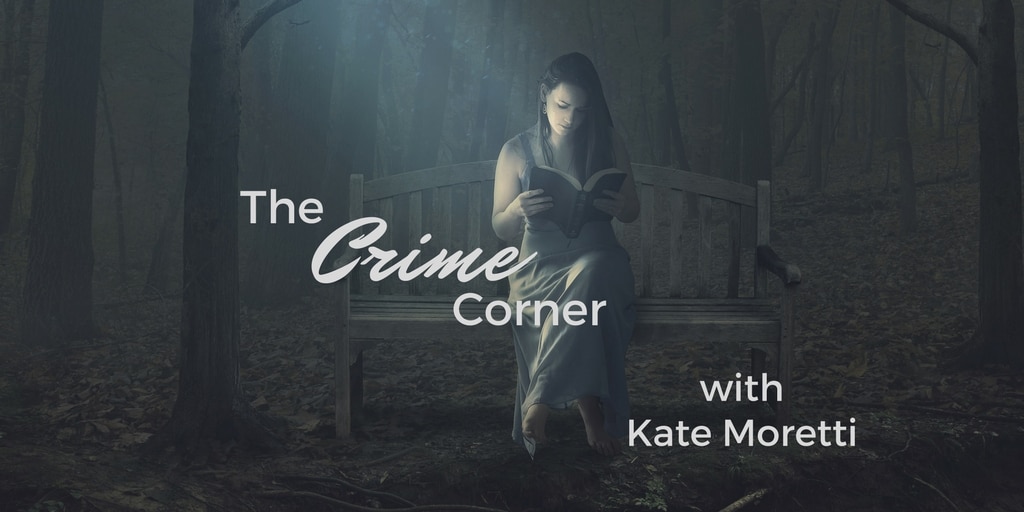 Paula Treick DeBoard’s latest book is a stunner! Twisty, turny, and poignant, HERE WE LIE tackles sexual assault, friendship, secrets and what secrets can do to someone harboring them for decades. I read it and loved it! Paula’s writing is so gorgeous, but still accessible and you feel like you’re RIGHT IN THERE with the characters. Which was sometimes a bad thing, but what you do expect? We write about crime.

I’m so excited to host her on the blog today!

Tell us about HERE WE LIE! What was the inspiration to write it? 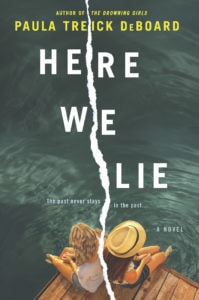 HERE WE LIE published on January 30—it’s my newest baby and my newest love. When I began drafting the book, I thought I was telling a story about a friendship gone wrong (that’s more or less a staple in my stories, that something goes wrong). This is where the fun is for me—inventing backstories and making my characters seem like real people who might exist off the page. The main characters are two women from very different backgrounds whose lives change after the horrible events of one night. But as it turned out, other things were also begging to be said—about female friendship, yes, but also about the consequences of privilege and the debilitating effect of shame. I wrote the majority of the book in the summer of 2016, and I made the decision to set the story during a US Senate campaign. In the opening scene of the novel, one of the main characters is coming forward after years of keeping silent about a sexual assault.

Little did I know in 2016 that this scene would be a regular feature in our world in 2018, so sitting down to watch the news over the past few months has been surreal, to say the least. Ultimately, I still feel that the book is saying something about friendship—such as how well we really know each other (and ourselves), and how secrets and lies can disrupt bonds that seem the strongest. But I’m also humbled to submit this book as a small offering to the #metoo movement.

Age old question: plotter or pantser, and why?

I’m a bit of both—although I hate to admit this about myself. I pants like crazy during the drafting stage, until a more concrete plot crystallizes in my mind. This isn’t the most efficient way to write, mind you, so I’m not offering it up as “do as I say” advice. But for me the real joy of writing is to discover the story—even if I think I have a pretty good idea of it when I first begin. Also—I want to have a sense of what feels right for the characters, and the more time I spend with them (yes, even when spinning my wheels with a scene that might not make it into the final draft), the more I understand the stakes they’re facing, and that creates the boiling stew in which all the elements of the plot finally come together. Being a somewhat pantser means that I spend more time in the revision stage finely tuning the story, though—which sometimes means making significant changes at the last minute.

Why do you gravitate towards writing suspense?

At a very basic level, I’m a reader who used to sneak Stephen King books off my sisters’ shelves when I was old enough to read the words but too young to grasp the content. I love the chills and thrills, and although I’m somewhat iffy on surprises in my real life, I love a great twist in a book. If a story can keep me on the edge of my seat when a character opens that door/looks in that cupboard/reads that email/goes down those stairs, I’m all for it. But as a reader (and a writer) I want more than the thrills. I want to care about the person opening that door, and feel devastated when she reads that email.

Maybe there’s a streak of cruelty in writers—myself included—that allows us to put our dear characters into horrible predicaments, to cause them pain, to watch them struggle their way out of a situation, like a rat in a maze. Call it a cruel streak, call it creativity or artistic license—whatever. I’ve learned through writing four books, a number of short stories and lots of half-baked things that went nowhere, that this is really what intrigues me as a writer. I like to think of my characters as real people—I sometimes refer to my writing as could-be real fiction—and that means plumbing the depths of the human experience, and deliberately peeking into those dark corners. What makes this person tick? What does this person love the most? What single event would be most devastating in the life of this person, family, community, etc.?  Without asking and being able to answer these questions in an honest conversation with myself, the plot doesn’t seem to come together, and the suspense doesn’t ring true.

There are a lot of moving parts in a manuscript—pacing, timing, character development and point of view, for starters. Each of these have challenged me at different times and in new and frustrating ways. (That’s one of the weird truths about being a writer: a new manuscript isn’t necessarily easier than the last one.) With Here We Lie, I wanted to tell the story from the point of view of two different characters at two different time periods, which meant I was basically juggling four storylines. It was a challenge to tell the separate stories of these two women while at the same time allowing their lives to intersect thematically and with each switch in narration essentially move the timeline forward. For me, this sort of trickiness doesn’t get perfected until the final draft, so it’s a lot of stopping and starting and rewriting scenes from the other person’s perspective.

There’s usually a point in the revision process where I work with some kind of chart pinned to the wall, or a color-coded system of Post-It notes, because making one small change to the narration can have a domino effect, where everything else in the book needs to be adjusted in order for the story to work. In other words, there’s a lot of finessing and hair-pulling on my part. I confess that in the final stages of The Drowning Girls, my third novel, I checked myself into a hotel around the corner from my house so I could write around the clock. I kept the Do Not Disturb sign up for three days straight, afraid that the cleaning staff might interfere with my complex system of Post-It notes, which were stuck to just about every surface. I realize this confession might make me seem a bit insane, but for me, that’s how tricky the storyline can get.

With each book I’ve written, there have been some dark moments where I was sure I wasn’t going to be able to pull it off, and sleepless nights where plot scenarios raced through my mind. But on the flip side are those glorious moments where everything coalesces, where the sentences sing and the plot comes together, and the characters are surprising in the best ways. This more than makes up for the dark nights of the soul. 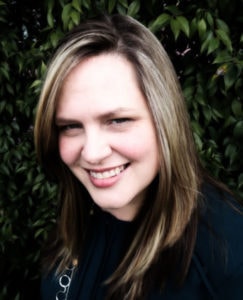 About: Paula is a reader, writer, drinker of strong coffee and an all-around slave to public education. She wrote her first novel when she was nine years old, in the back seat of an orange 1977 Chevy Caprice station wagon with wood paneling. It was exactly as good as you might expect a novel written by a nine-year-old to be.

In the intervening years, Paula majored in English, taught junior high and high school English and earned an MFA in Fiction Writing from the University of Southern Maine. These days, she splits her time between teaching (at the University of California, Merced), chatting about writing whenever she has a chance, and staring at a laptop screen for uninterrupted hours. Her novels include Here We Lie (January 2018), The Drowning Girls, The Fragile World and The Mourning Hours.

Her heart—and her remaining spare time—belongs to Will and their four-legged brood.

Thanks so much for reading this month, suspense lovers! See you in March!