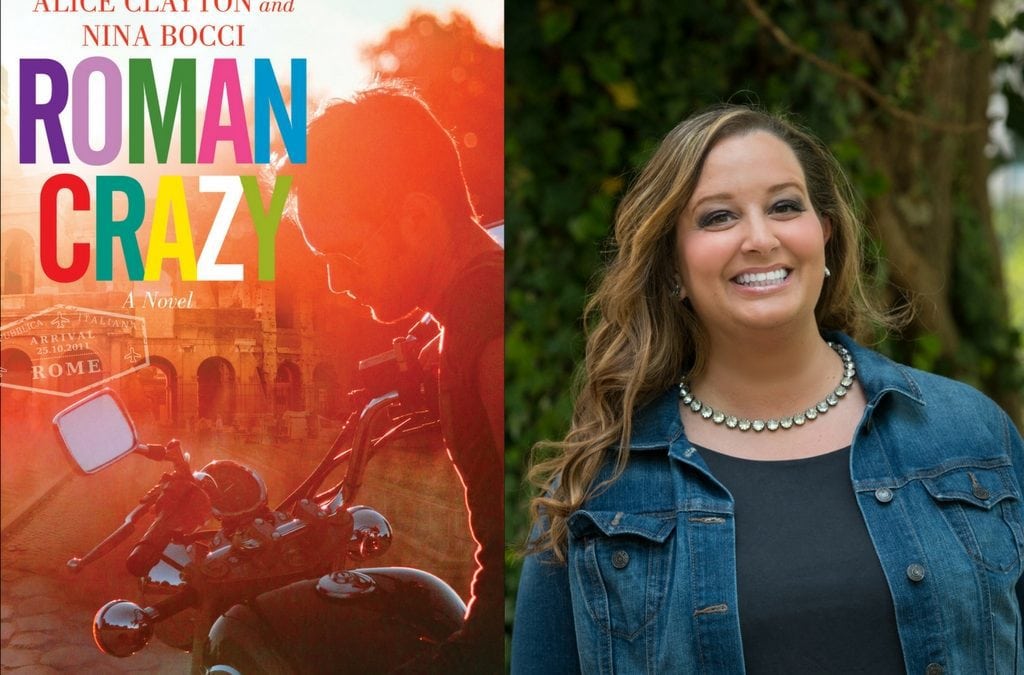 I’m crazy excited about the launch of this new book, ROMAN CRAZY, by Nina Bocci and Alice Clayton. It has amazing food and swoony romance all set against the back drop of Rome. I loved every minute of this book and you will too! Nina stopped by to share a little about the book, writing with a partner, and who she wants to be stranded on an island 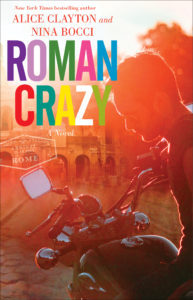 Like “Roman Holiday” for a new generation! A woman leaving heartbreak behind in Boston comes to Rome to lick her wounds and enjoy La Bella Vita…but she never expected to come face to face with Marcello, the one who got away…

What’s your secret or not-so-secret superpower?
I’m the baby whisperer. I don’t know what it is about me but strangers hand me their babies ALL THE TIME. Planes, trains, grocery stores, amusement parks, it doesn’t matter. If any baby is crying, I start to do the mommy shimmy. You know the one that every mom does when she hears a baby. Hip sway, a little bounce and your arms get shaky because you want to comfort. Anyway, I inevitably start to hum this silly tune that all the women in my family have sung forever and the babies quiet down and I end up being handed them to keep them quiet LOL. I don’t mind. I love holding babies.

If you were a drink (preferably alcoholic), what would you be and why?
Amaretto Sour. It’s my favorite drink and I’m Italian and usually cranky

When you were a teenager, what did you think you’d be when you grew up?
An astronaut. I watched Space Camp a lot.

Have you ever tried writing in a different genre? How did that turn out?
I have about 12 projects started that are all different genres. YA, MG, a PNR comedy, a mystery. . . I’m insane.

Talk about your book’s cover and/or title.
We went around and around with the titles (for the series) and some were downright awful. Hilarious but really, really bad. Because ultimately we want it to be a Broads Abroad series, every country has to be in the title in some way but the hang up was that ‘what else’ Cannoli and Canoodling (one of the stinkers)

You wrote ROMAN CRAZY with a co-author, Alice Clayton. How did you write the book together? Did you alternate chapters? Characters?
It was an interesting process. I had just come off of writing FELONY EVER AFTER with 12 other authors, which was an amazing experience that Debra Anastasia and Helena Hunting cooked up. Alice and I originally toyed with back and forth point of view, but we put the kibosh to that pretty quickly since there wasn’t a way to have Marcello’s POV without giving key details away. What those key details are well, you’ve got to read to find out! ; )

ROMAN CRAZY is part of a series, correct? Where else will you be taking your readers?
It’s a surprise. We hope to be able to announce soon though. We have a lot of countries planned. IW, FL, ST, BC < — hints

Pick a Marvel character you’d like to be trapped on a tropical island with and why?
Hands down (his pants) Captain America and I think it goes without saying ‘why’ 😉
Editor’s Note: I will be on this island with you.

Isn’t Nina the best? And ROMAN CRAZY is even better! 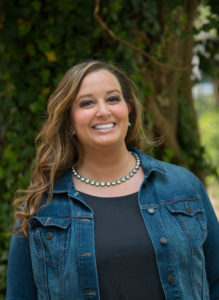 Nina Bocci is a novelist, publicist, eternal optimist, unabashed lipgloss enthusiast, constant apologist, and a hopeless romanticist. She has too many college degrees that she’s not using, and a Lego addiction that she blames on her son.