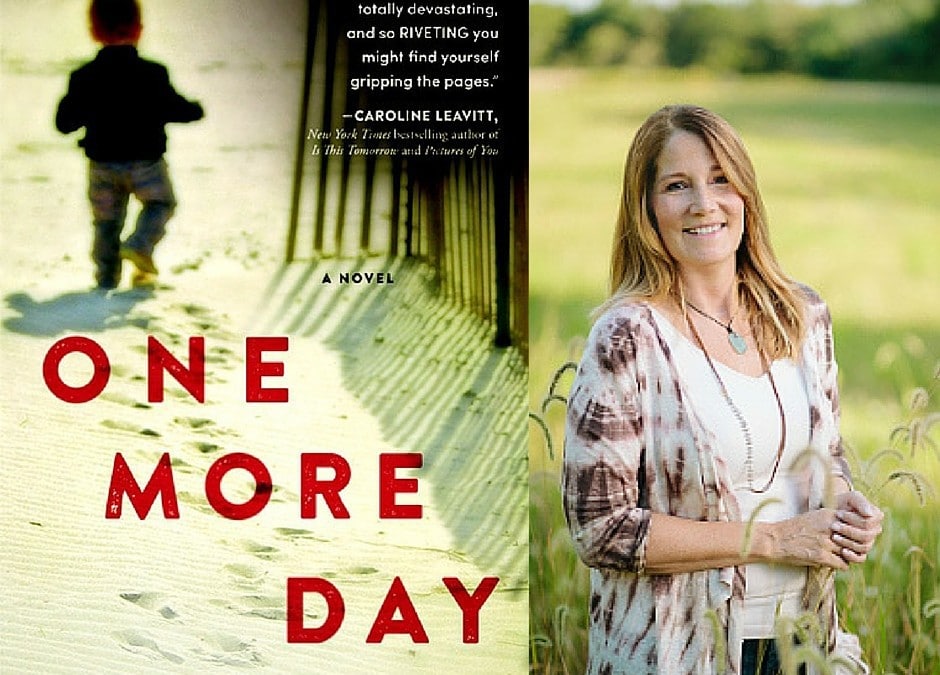 Get to know more about Kelly and her new book below! 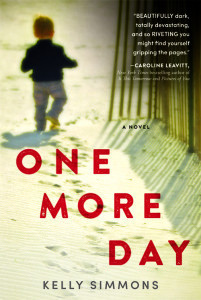 As time goes by, my books keep getting darker, and my hair keeps getting lighter. I do not know what this means. But my goal is to write about difficult events and flawed characters with tenderness and empathy – and that’s why I was so happy that Publishers Weekly says I “hit all the right emotional notes” in my latest “strange, wrenching ghost story.”

One more hug. One more story. One more day with her beautiful son.
That’s all Carrie asked for after Ben was snatched from his car seat while she searched for quarters to feed the parking meter. All she wanted was for Ben to come back. And then, just like that, Ben did. But fifteen months after he was taken, her son is no taller, no heavier than he was on the day he disappeared, and Carrie fears that she might be getting
exactly what she asked for. Over the following week, as Carrie is visited by
people she never thought she’d see again—people who stay for one day and
then vanish—she is forced to face the dark secret from her past that she has
tried to forget. And as the investigation into Ben’s kidnapping heats up,
Carrie must decide what to share, and why. Because the crime is about to
be solved…and her secret revealed.

Who is one of your favorite (fictional or non-fictional) characters?

Oh, I fall in love with characters so easily. I’m a character ho! I lean toward prickly, complicated-but-fun people. Olive Kitteridge springs to mind.

For the longest time, I wanted to be a librarian. In grade school, I had a card catalog for all the books I owned, organized by subject, title and author. I lent them out and charged my friends overdue fees. Obsessive much? Later on, I wanted to be a lawyer, because I like to write persuasive arguments. You can see where this is going.

Tell us a secret about the main character in your novel — something that’s not even in your book.

In ONE MORE DAY, Carrie is under suspicion for the kidnapping of her toddler son. In the book, she harbors secret shame about a time when she made a small parenting mistake. But I know there have been others that couldn’t make it into the book – times when she was bored out of her mind staying home with him all day — and she dressed him up oddly and photographed him in weird poses – in his stroller on the shoulder of the road, near a body of water, with other objects. If her husband ever saw those photos, what would he think of her?

Talk about a fun/interesting reader interaction you’ve had?

My first novel, STANDING STILL, is about a woman with crippling panic disorder (a condition I share, along with my mother and others in the family.) I had a guy come up to me at an event and hold open his shirt pocket to show me his Xanax, and wink. And a woman at a book club meeting told me she can’t drive over a bridge unless she is wearing a life vest and has an ax in her right hand. Is that a great image or what?

Thanks for stopping by Kelly! 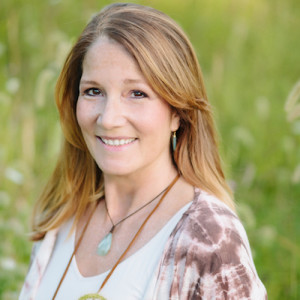 Kelly Simmons is a former journalist and advertising creative director. Her novels have been hailed as electrifying, complex and poignant, and aren’t those nice words? Her third novel, ONE MORE DAY, just came out and everyone calls it riveting, so don’t buy it unless you want to stay up all night reading it. She’s a member of WFWA and The Liars Club, a group of published novelists dedicated to helping fledgling writers.