Happy Pub Day to Anita Hughes and Christmas in London

Time to unwrap the second Poppy book of our Christmas in October releases. Earlier we cheered for Heather Webb and Last Christmas in Paris. Now please help us celebrate with Anita Hughes on the release of Christmas in London. 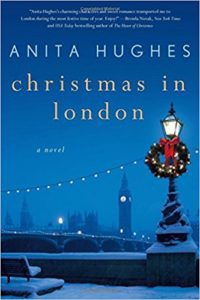 What people are saying …
Anita Hughes’ charming characters and sweet romance transported me to London during the most festive time of year. Enjoy!—New York Times Bestselling author, Brenda Novak

“Christmas in London is better than being home for the holidays! Hughes gifts readers with beautiful London landmarks, fabulous food, and the best present of all — love.” —Viola Shipman, author of  The Hope Chest 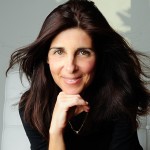 Anita Hughes is the author of Monarch Beach, Market Street, Lake Como, French Coast, Rome in Love, Island in the Sea, Santorini Sunsetsand Christmas in Paris from St. Martin’s Press. She grew up in Sydney, Australia, and lives in Dana Point, California.

Find out more at www.anitahughesbooks.com.