Happy Pub Day to Karma Brown and In This Moment 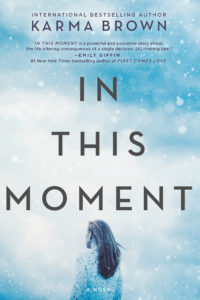 Bestselling author Karma Brown is back with a morally infused and emotionally riveting exploration of one woman’s guilt over an unexpected—yet avoidable—tragedy.

Meg Pepper has a fulfilling career and a happy family. Most days she’s able to keep it all together and glide through life. But then, in one unalterable moment, everything changes.

After school pickup one day, she stops her car to wave a teenage boy across the street…just as another car comes hurtling down the road and slams into him.

Meg can’t help but blame herself for her role in this horrific disaster. Full of remorse, she throws herself into helping the boy’s family as he rehabs from his injuries. But the more Meg tries to absolve herself, the more she alienates her own family—and the more she finds herself being drawn to the boy’s father, Andrew.

Soon Meg’s picture-perfect life is unravelling before her eyes. As the painful secrets she’s been burying bubble dangerously close to the surface, she will have to decide: Can she forgive herself, or will she risk losing everything she holds dear to her heart?

What time of day do you love best?
I have learned to love the early morning. I used to be a night owl – before I became a mom, and a writer – and though I was never a late riser, the idea of getting up at 5 a.m. to do anything except catch a flight somewhere awesome seemed ridiculous. But now I love the quiet and peacefulness that comes with 5 a.m. – my daughter, who was (is still some days) a very early riser, trained me to get up before the sun. I’m still amazed how much I can accomplish before everyone else gets out of bed!

Share one quirk you have that most people don’t know about.
I’m not sure if this counts as a “quirk” but I chew ice cream. I know, I know, my family constantly tells me this is super strange. I’ve also never had an ice cream headache, so maybe I’m on to something here…

Share something that’s always guaranteed to make you laugh.
Cakewrecks.com or any sort of Pinterest fails compilation – especially ones that involves birthday cakes. Ever since having a child I’ve felt both drawn to and repelled by Pinterest and the (unattainable, in my opinion) perfection it displays. I’ve since come to understand the real value of Pinterest is to generate ideas you can make your own, but nothing gets me laughing harder than those “Nailed it!” side-by-side comparisons. 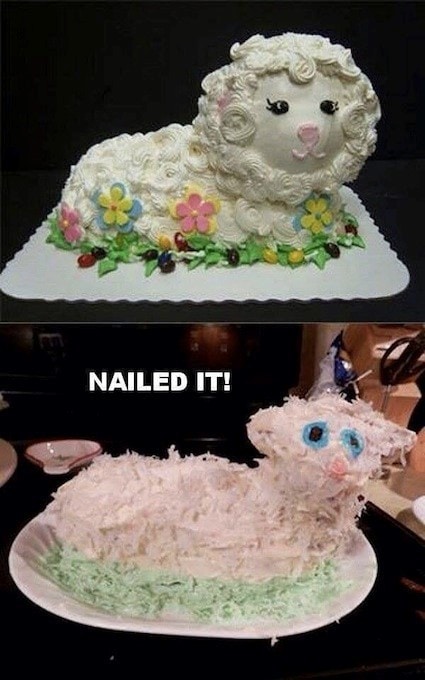 What is your advice for aspiring writers?
It’s simple though not easy: Aim to write, and read, every single day. I first heard this in Stephen King’s ON WRITING and it made so much sense – writing is like a muscle, the act of it more habit than anything else. Use it or lose it, as they say. I’ve written four books in four years, so I’d say it’s working for me.

Do you have any phobias?
I have the usual fears of snakes and spiders, but one of my better-hidden phobias involves wiggly teeth. Oh, how I hate wiggly teeth! Especially when kids constantly jiggle and twist them just to prove how loose they are. I once got woozy reading my daughter her Fancy Nancy And the Too-Loose Tooth book. I’m grateful she’s now almost 9 and that we’re mostly past the wiggling tooth phase. 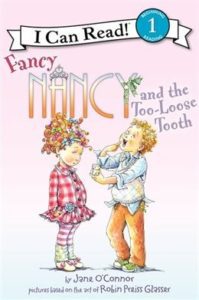 What’s your next big thing?
I’m just finishing revisions on my fourth book – out spring/summer 2018 – about a woman who after coming out of a coma loses critical memories of her current life, gaining in their place memories that feel so real but are completely fabricated. Then when the life she remembers slams up against the reality she’s been living for the past five years, she has to decide which life she wants to lead, and who she really is. Think Sliding Doors meets What Alice Forgot!

KARMA BROWN is an award-winning journalist and author of the bestsellers Come Away With Me and The Choices We Make. In addition to her novels, Karma’s writing has appeared in publications such as Redbook, SELF, Today’s Parent, and Chatelaine. She lives just outside Toronto with her husband, daughter, and their labradoodle, Fred. In This Moment is her most recent novel.