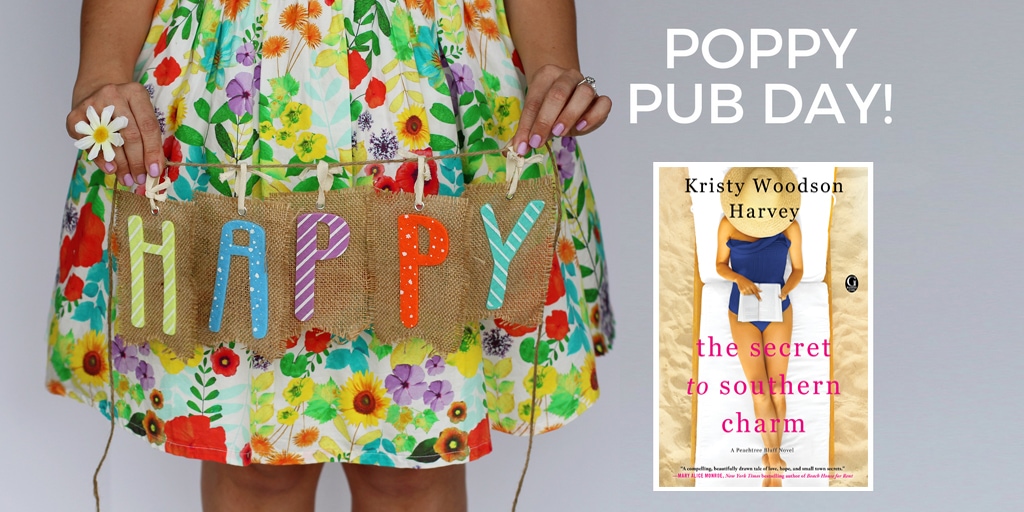 About The Secret to Southern Charm
Leaving fans “practically [begging] for a sequel” (Bookpage), critically acclaimed author Kristy Woodson Harvey returns with the second novel in her beloved Peachtree Bluff series, featuring a trio of sisters and their mother who discover a truth that will change not only the way they see themselves, but also how they fit together as a family.

After finding out her military husband is missing in action, middle sister Sloane’s world crumbles as her worst nightmare comes true. She can barely climb out of bed, much less summon the strength to be the parent her children deserve.

Her mother, Ansley, provides a much-needed respite as she puts her personal life on hold to help Sloane and her grandchildren wade through their new grief-stricken lives. But between caring for her own aging mother, her daughters, and her grandchildren, Ansley’s private worry is that secrets from her past will come to light.

But when Sloane’s sisters, Caroline and Emerson, remind Sloane that no matter what, she promised her husband she would carry on for their young sons, Sloane finds the support and courage she needs to chase her biggest dreams—and face her deepest fears. Taking a cue from her middle daughter, Ansley takes her own leap of faith and realizes that, after all this time, she might finally be able to have it all.

Harvey’s signature warmth and wit make this a charming and poignant story of first loves, missed opportunities, and second chances and proves that she is “the next major voice in Southern fiction” (Elin Hilderbrand, New York Times bestselling author).

What People are Saying
“The Secret to Southern Charm is a compelling, beautifully drawn tale of love, hope and small town secrets. The richly detailed backdrop of a charming coastal town and the struggles and joys of four generations of women solidifies Kristy Woodson Harvey’s spot as a rising star of Southern Fiction.” —Mary Alice Monroe, New York Times Bestselling Author of Beach House for Rent.

“Kristy Woodson Harvey has delivered another masterpiece with the second book in her beautifully Southern, evocative Peachtree Bluff series. Let’s just say that this one had better have a sequel too, because I’m not ready to leave these charming ladies behind.” —Kristin Harmel, international bestselling author of The Sweetness of Forgetting and When We Meet Again

“Harvey’s (Slightly South of Simple, 2017) growing fan base will find another great beach read in this second novel in her Peachtree Bluff trilogy… Peachtree Bluff is the quintessential beach town, full of quirky residents and old bungalows, and readers will practically feel the hot sun and the sand between their toes. Harvey is an up-and-coming southern writer with staying power.” —Booklist

“Escape to the beach with Southern writer Kristy Woodson Harvey’s newest book, the second in her Peachtree Bluff series. It’s a story about hope and heartache and the unbreakable bonds of family.” —Southern Living 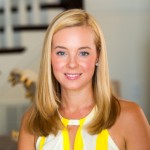 Kristy Woodson Harvey is the author of Dear Carolina (Berkley/Penguin Random House, 2015), Lies and Other Acts of Love(Berkley/Penguin Random House, 2016) and the Peachtree Bluff Series, beginning with Slightly South of Simple (Gallery/Simon & Schuster, 2017). Dear Carolina was long-listed for the Pat Conroy Southern Book Prize, has been optioned for film and has appeared on numerous “must-read” lists. Lies and Other Acts of Love was a Romantic Times top pick and a Southern Booksellers Okra Pick, and is a finalist for the Southern Book Prize.

More about Kristy on her bio page