Happy Pub Day to WHAT HAPPENED THAT NIGHT and Sandra Block 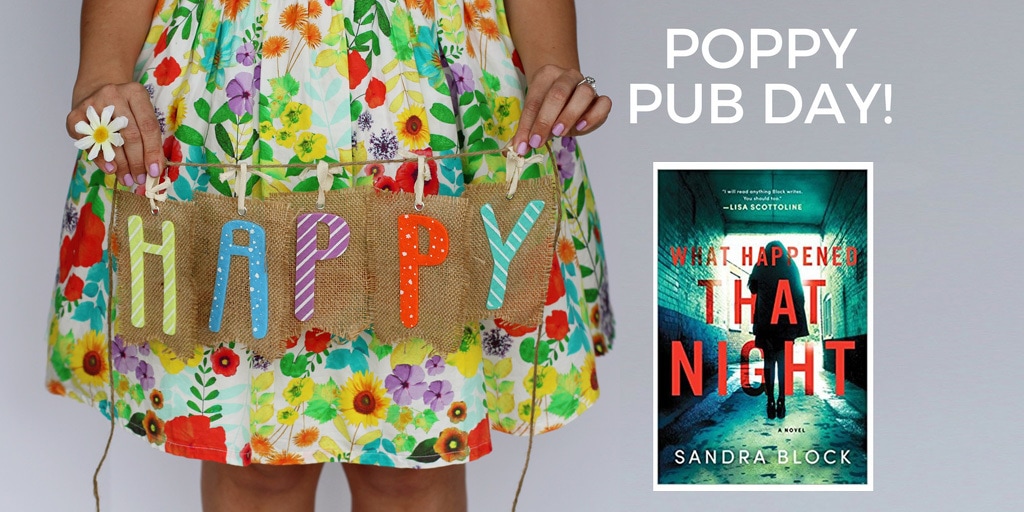 About What Happened That Night
She doesn’t remember that night, but she will never be the same.

One moment Dahlia is a successful Harvard student. The next, she wakes up from a party, the victim of a brutal assault. Her life veers into a tailspin, and what’s worse, her memory of the attack has been ripped away, leaving a cold rage in its wake.
Now, years later, Dahlia is a tattooed paralegal suffering from PTSD, still haunted by that night. Until one day, a video surfaces online, and Dahlia sees her attack for the first time.

Now she knows what happened to her. And she knows who to blame. Her rage is no longer cold, but burning, red hot.

And she is about to make everyone pay.

What people are saying
“Sandra Block’s What Happened That Night is an unflinching exploration of the fine line between justice and revenge. Block expertly compels readers to examine a diverse number of issues through the eyes of Dahlia and James, who are bound together by personal tragedy, heartache and the search for justice. What Happened That Night is a visceral thrill that will keep you reading late into the night. Perfect for book clubs.” —Heather Gudenkauf, New York Times bestselling author of The Weight of Silence and Not a Sound

“Block expertly navigates the emotional landscape of trauma survivors in this deeply satisfying thriller. What begins as a quest for revenge becomes so much more as Dahlia fights to uncover the truth and reclaim her life after a brutal attack. Block handles the weighty subject matter with a deftness I’ve come to expect from her work-she never disappoints.” —Laura McHugh, award-winning author of The Weight of Blood and Arrowood

“An emotional thriller…An apt read in the #MeToo era, this also pairs nicely with Paullina Simons’ The Girl in Times Square, which also involves a couple-versus-world theme.” –Booklist 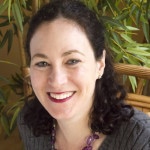 Sandra A. Block graduated from college at Harvard, then returned to her native land of Buffalo, New York, for medical training and never left. She is a practicing neurologist and proud Sabres fan, and lives at home with her husband, two children, and impetuous yellow lab Delilah. She has been published in both medical and poetry journals.

More about Sandra on her bio page.