Happy Publication Day: CLEVER AS A FOX by Sonja Yoerg 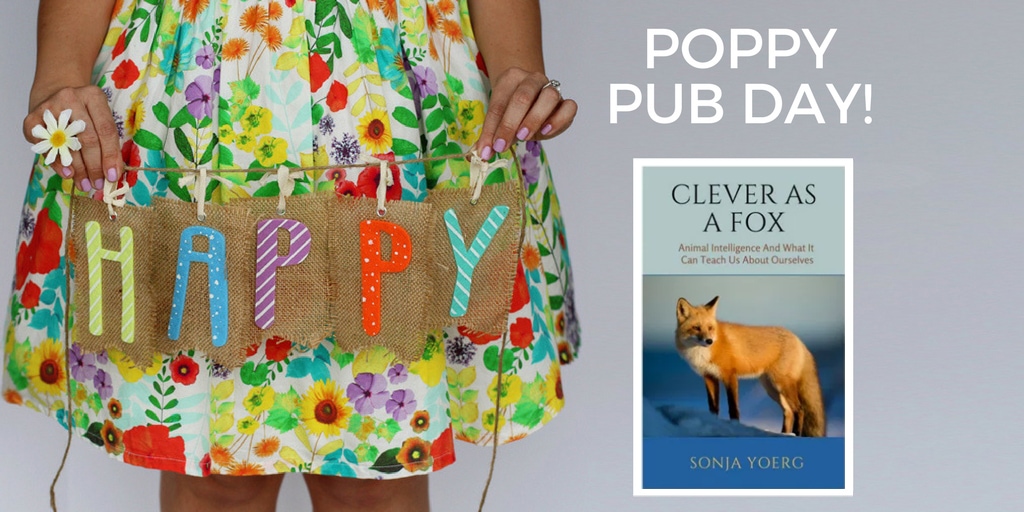 Long before Tall Poppy Writer Sonja Yoerg tried her hand at fiction, she was an animal behaviorist who studied learning in blue jays, was a nursemaid to spotted hyena cubs, and bred endangered kangaroo rats. ​Whatever critter she was watching, the main question was how do animals use learning to solve problems of survival.

​That question led to a close look at the question of animal intelligence, and the book, Clever as a Fox, first published by Bloomsbury USA in 2001, and now re-released in a new edition.

If you find animals as intriguing as​ we do, you might want to check it out.

​Clever as a Fox ​is an intellectual history of the study of ​how we decide which animals are smarter than others. It’s filled with fascinating stories, including ​Sonja’s own research ​in the field of animal cognition. 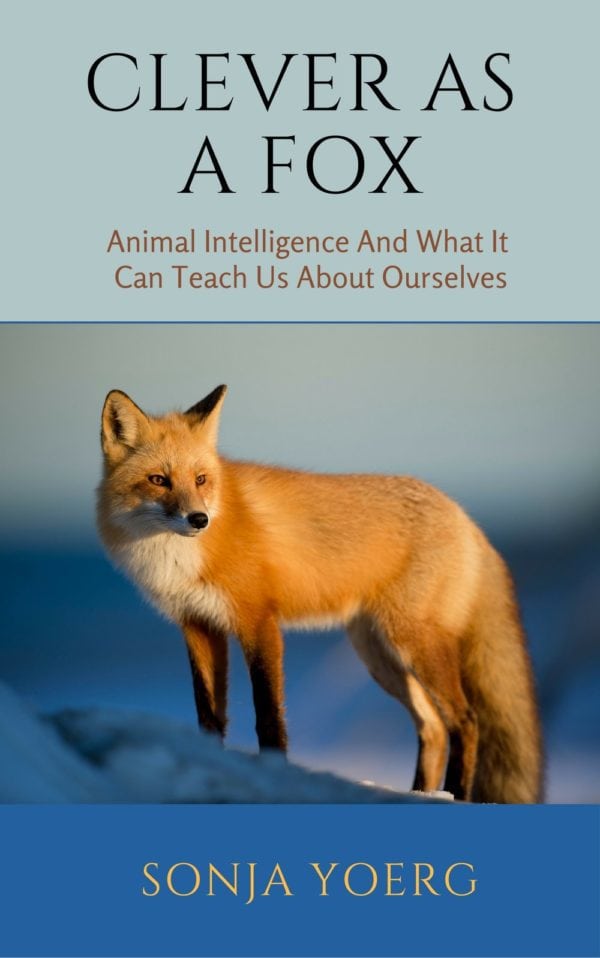 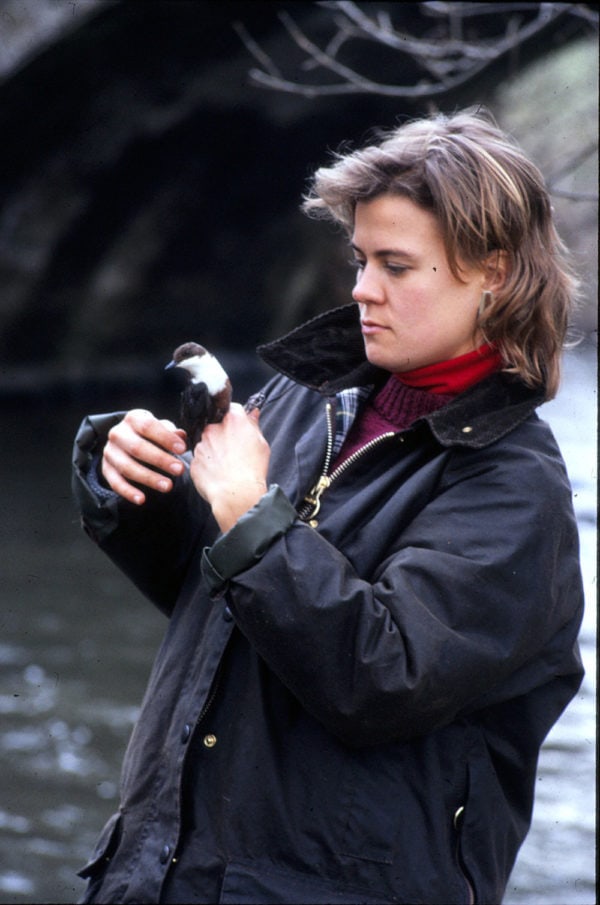 Yoerg with a Eurasian dipper in Wales

Booklist said it is “Leavened with humor…clear, logical and well-written,” and The New York Times called it “rigorous and careful.”

Learn more about Sonja on her Tall Poppy biography page.