How My Litigation Career Prepared Me To Be a Writer 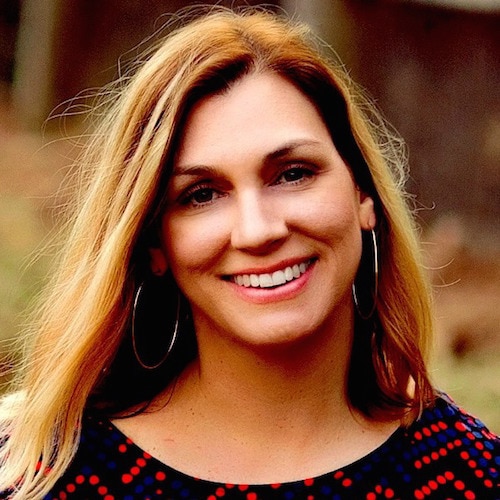 Hello dear Poppy Readers! Today we have a special treat–our own Amy Impellizzeri is sharing her story of how she transitioned to writing from law!

Seven years ago – in the middle of the most tumultuous economic period I had experienced in my professional life – I did something that many might consider very strange.

Actually, I left my 13 year career as a corporate litigator.

It was only supposed to be a year. I filled out my sabbatical application with all sorts of high brow aspirations. I was going to do pro bono work, and advocacy work. I was going to review and help draft proposed legislation for working families and work to ban maternal discrimination in the workplace. I planned to start an online column for working mothers.

After all of these goals, I made a very small note at the bottom of my sabbatical application. I almost changed the font to make it less noticeable, so uncertain was I that I would find any audience outside of the walls of my Manhattan law firm practice. But I jotted it down anyway.

“Write.” I was going to write.

Four years later, I was at the local library celebrating the release day of my first novel. I was speaking to the modest crowd assembled to purchase the first signed books and hear about my journey from litigation to publication, when one gentleman in the audience raised his hand. “So do you consider yourself a lawyer who writes, or a novelist who used to be a lawyer?” I blinked hard, realizing he had just asked me the million dollar question. “I don’t know yet,” I answered honestly. “But I do know this – I write the way I do – because I am a lawyer.”

Last year, the American Bar Association released my non-fiction debut, Lawyer Interrupted, a book that started out as a primer for successfully leaving the practice of law, and evolved into a celebration of lawyers who have successfully transitioned to a host of interesting careers and serve as an inspiration to all transitioning professionals.

And truth be told, as I wrote Lawyer Interrupted, interviewing numerous lawyers about their transitions from the law, and reflecting on my own transition from lawyer to writer – I realized just how much my 13-year litigation career has guided my writing career. In a good way.

In fact, here are four things the cutthroat world of litigation has taught me about writing for a living. 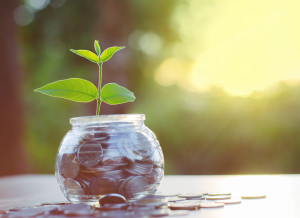 As I gather up my royalty statements for my accountant, I almost feel I owe him an apology this year. My writer salary pales in the shadow of my Manhattan lawyer salary and yet I still feel the pride of forging this new career. It’s as if I am starting my own business in my back bedroom with just my laptop, my dreams, and a quirky idea that inspired my first novel, Lemongrass Hope.

Money cannot buy success. I remind myself frequently. This would sound like an empty cliché had I not tried it the other way first, I assure you. Money is not the secret. Happiness, fulfillment – a passion for what you do – these are truly the tools needed to buy success. Sure it takes a while, and a heck of a commitment and investment.

But you know what?

So did law school.

Know The Ending But Be Flexible 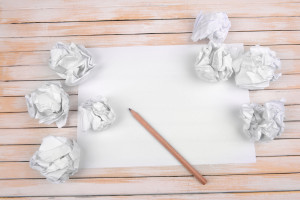 When I was a litigator, every time I was assigned to a new case, the first thing I would do was assess the probable outcomes. I’d give the client a likelihood of success, predicted settlement range, and trial strategy early on in the process, and work on the case with those predictions in mind. Of course, as the saying goes, stuff happens. Witnesses have been known to perjure themselves (just after breezing past me in the courtroom and whispering in my ear “You think you’re so clever, don’t you?”), “lost” documents are often discovered, and experts occasionally resign mid-way through the trial. In the litigation world, you have to know how things are supposed to end, but be prepared for things to change dramatically along the way.

Similarly, in my writing life, I have found that I flounder a bit until I know exactly how a story is going to end. Once I fix the ending in my head, my writing momentum is much more zealous, and yet, I still have to be flexible. My fellow litigators and I called it “changing our litigation strategy,” whereas my writer friends and I call it “killing our darlings.” This is the moment when whole passages, storylines, and even characters have to give way as the story evolves and develops in ways that surprise even the author herself.

People will surprise you, I’ve learned. Even if they are the ones you have made up.

Get Ready For Your Adversaries 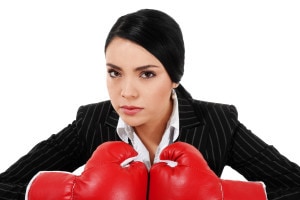 I’ll let you in on a secret. Most legal briefs have a formula. Start with the standard of law and a statement of the facts. Move on to your best arguments in numbered order. End with a dismissive handling of your adversary’s most likely arguments. Without even seeing your opponent’s papers, you have to anticipate what they will say, and answer those arguments before they put them out into the world, if only to take the sting out of their positions.

Which they will surely put forth anyway.

Writing novels is not so different. You have to review and edit your writing – not as if your mother is reading it – but rather, as if your worst critic is reading your labor of love. Plot holes? Problem with pacing? Point of view inconsistencies? Red herrings that never re-surface in the story? Your loyal readers might forgive these transgressions, but no one else will. You have to write a story that can stand up to those accusations and hold its own.

But that doesn’t mean they don’t still sting. Just a little.

You need a tribe. 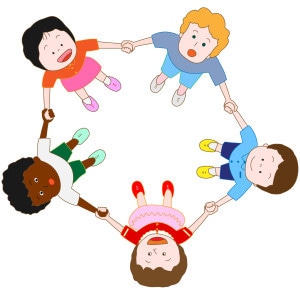 Writing is a lonely profession. So is the law. I spent many a day – weekday, weekend, holiday – holed up in my Times Square law office at all obscene hours of the day and night with my computer glow as my only company. Come to think of it, not much has changed since I started penning “Writer” in the occupation block of my tax forms.

But in my old law firm, I could walk down the hall, head to the cafeteria or the copy center at any hour of the day, or rescue a colleague coming out of the senior partner’s office, for an impromptu pow wow that would generally commence with a head tilt and a “Hey. What are you working on?” The conversations would be filled with a certain amount of posturing and whining.

“Got assigned to that new case no one is allowed to talk about.”

“Billing a CRAZY amount of hours this month. Haven’t even seen the outside in like DAYS.”

But then there would be a moment. Dropped into the posturing like a gift. “Just got assigned to a new breach of contract case in Illinois. Summary judgment motion deadline has almost passed. Only have until tomorrow night to file.” And you would find yourself instinctively offering “I have a breach of contract summary judgment motion that was filed in Illinois last fall. Lots of recent caselaw you might be able to use. I’ll be happy to email it to you when I head back to my office.” Relief. Dropped shoulders. And a moment of connection in an otherwise lonely profession. “That would be GREAT. Thank you.”

I look for those moments again in my post-law life. Of course I can’t walk down any hall to find them. I have to login for impromptu pow wows these days.

Hey. What are you working on?

My writing tribes are so vibrant and essential to my writing career. I am enormously indebted, for example, to the magnificent Tall Poppies and the Women’s Fiction Writers Association that I have the great honor of heading up as President this year. And yes, sometimes we just whine and posture.

“My editor loves my new draft but gave me 10 pages of notes!”

“My agent wants my synopsis by tomorrow because we’re going out on submission this week!”

But then it happens.

“I just cannot get a read on my new editor.” “Oh. I worked with that same editor last year. Let me DM you.”

“I have been staring at this same one page synopsis for days. I think it sucks.” “Send it to me tonight. Let me give it a pair of fresh eyes.”

These are my people now. It’s such a comforting realization. And I love that we all need each other even though we are all so fierce and independent in our own ways. I’m certain that those days as a litigator prepared me well in this regard.

And I know now, nearly seven years after leaving the practice of law, that the answer to the question – “So do you consider yourself a lawyer who writes, or a novelist who used to be a lawyer?” – is really quite simple, as it turns out. The answer is: 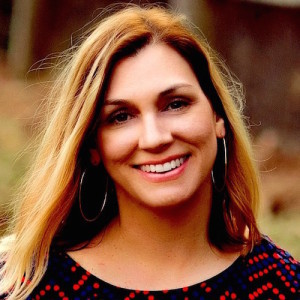 Amy Impellizzeri is a reformed corporate litigator, former start-up executive, and award-winning author. Amy’s first novel, Lemongrass Hope (Wyatt-MacKenzie 2014) , was a 2014 INDIEFAB Book of the Year Bronze Winner (Romance) and a National Indie Excellence Awards Finalist. A favorite with bloggers and book clubs, Lemongrass Hope was named the #1 reviewed book in 2014 by blogger, The Literary Connoisseur, and topped several bloggers’ “Best of” Lists in 2015. Amy is also the author of the non-fiction book, Lawyer Interrupted (ABA Publishing 2015), and is a Tall Poppy Writer and President of the Women’s Fiction Writers Association. Amy currently lives in rural Pennsylvania with her husband, three kids, and one energetic weimaraner, where she keeps up on all of the latest research confirming that caffeine is, in fact, good for you.