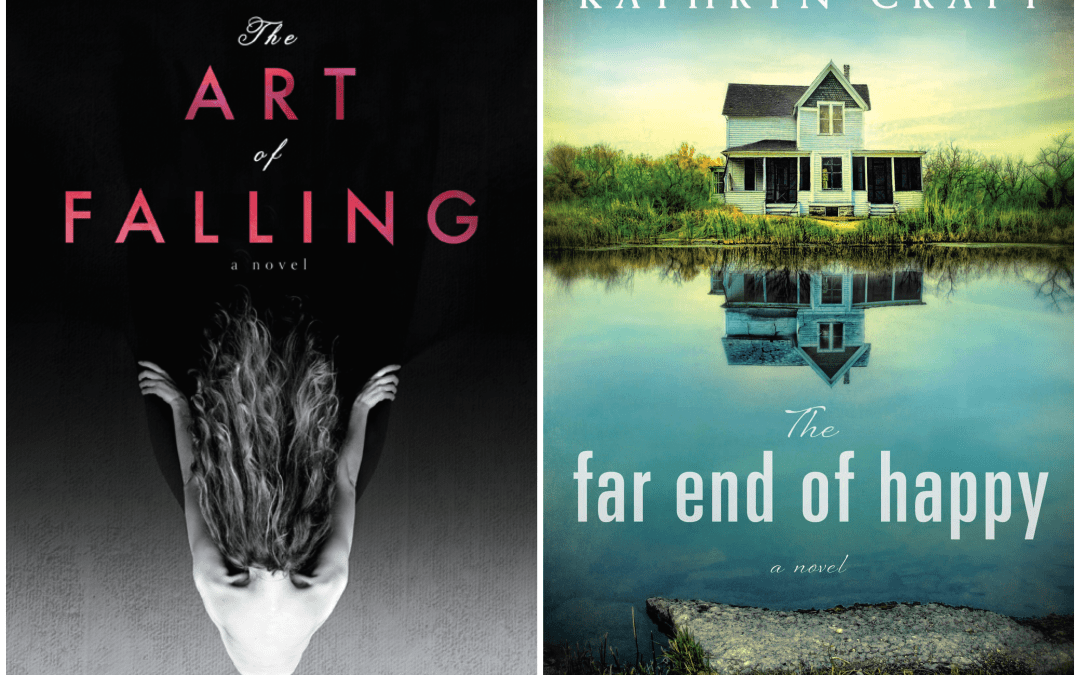 Long before I started writing fiction, I belonged to numerous book clubs. Talking about books is in fact my favorite way to get to know people, and when visiting a house for the first time, I am always drawn first to its bookcase. Add in a glass of wine and snacks and I believe you’ve created the very type of social event that caused the Girl Scouts to invent a hospitality badge. So it’s probably no shock that I was drawn to write this type of novel.

Have you ever shown up to book club, had a five-minute discussion about whodunit, and then abandoned the discussion for neighborhood gossip? Yeah, me too. Not every book makes a great book club pick, and when that happens—well, that’s why you have the snacks and the wine.

Here are some of the book qualities I’ve identified, through the years, that are bound to generate great book club discussion.

A perspective you’ve never considered. One of the things fiction does so brilliantly is to allow you to walk for a while in someone else’s shoes. Khaled Hosseini’s novels, set in the conflicted heart of Afghanistan, are great examples. Or The Girls by Lori Lansens, told in the alternating voices of conjoined twins. Sarah’s Key by Tatiana de Rosnay helped us experience the Nazi occupation of Paris anew, through the eyes of a Jewish child. The very best book club fiction makes you a bigger, more empathetic person.

A character set orchestrated around a timely or meaningful theme. While my debut, The Art of Falling, is essentially the story of a woman seeking a career in modern dance, we see the story through the lens of someone with a body image disorder. The differing ways my characters relate to their bodies has created great fodder for discussion. The characters in my second novel, The Far End of Happy, have widely different opinions on the response of police to domestic issues, a topic we see in the news all too often. By giving us deeper access to character, such stories help us learn more about ourselves.

An author who refuses to spoon-feed the reader. Avid readers understand fiction-speak. They know the knife admired in the opening will later perpetrate violence. They know that when the character says, “but for now all I needed was a hot bath and a bed,” her respite will soon be interrupted. One of the big surprises for book clubs, when I talk to them about my own novels, is how often I’ll answer a question with, “Maybe she just didn’t know that…” They laugh and say, “You’re the author. Don’t you know?” Heck—I don’t know my own motivation at times. One of the great joys of art is interpretation. A savvy book club author will implant clues while still allowing her readers the opportunity to enter into and own the story.

An ending that clicks into place yet remains open to interpretation. A favorite book club question is, “Where do you see these characters another five years down the road?” Danielle Younge-Ullman pushed “open-ended” to the max in Falling Under by not telling her readers which of the two male characters arrives to support the female protagonist at story’s end, something you’ll find at once maddening and intriguing. A tidy epilogue, however, can rob the reader of this chance to co-create story. …