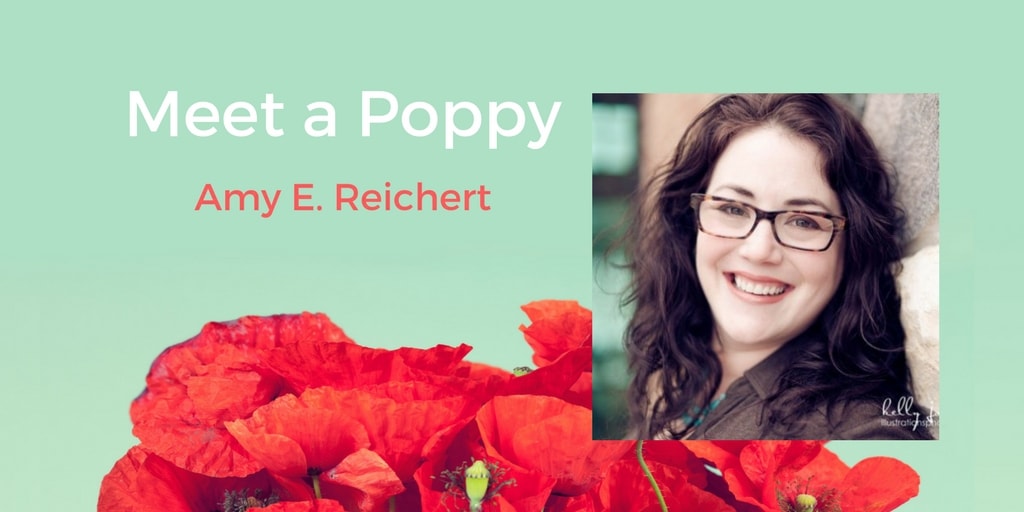 Five Things You Don’t Know About Me

1. I was a nerd way before it was cool to be one. I cut my reading teeth on JRR Tolkien when my sister read THE HOBBIT to me in kindergarten and I read it back to her in first grade. I devoured the entire Lord of the Rings trilogy and mountains of fantasy through middle school and high school. I rewatched Star Wars, Labyrinth, and Goonies until the VHS tapes broke. In college, I even recorded Star Trek so I could watch them later and delivered a presentation on the many Shakespearean references in Star Trek: The Next Generation. Even though I write women’s fiction, the astute reader can pick up my nerdy references that I’ve managed to sneak by my editor. 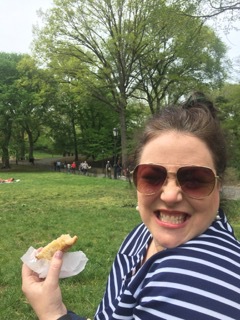 2. For someone who loves food, I’m an oddly picky eater. I don’t care for shellfish, pickles, or most raw veggies (too much chewing and they make my mouth itch), and mayonnaise is straight up evil (unless you flavor it, call it aioli, and let me dip fries in it). I adore eggs unless they are hardboiled, because then they are creepy. Cold pasta salads make me gag, but heat it up and I’ll devour it. And I don’t like avocados, but I’ll eat guac.

3. I used to speak French well enough to have an hour long conversation with a man in a Geneva train station who kept trying to convince my friend and I to go back to his apartment. We didn’t, he was creepy, and I was proud that I eventually got rid of him. (Side note: I was 20 at the time and didn’t realize I could just walk away.)

4. On my most recent trip to NYC, I saw HARRY POTTER AND THE CURSED CHILD. Theater will never be the same, not only because it was brilliant in every possible way (worth every penny), but because they served over priced frozen rose in souvenir cups that was the best $17 I’ve ever spent. Basically, JK Rowling can have all my money forever.

5. When I was in college, I student taught in Southampton, England for 11 weeks. The students loved it when I said “spam,” so I would work it into my daily lessons. It was a crazy few months where I learned fierce independence, that I can handle most situations, and that I have a hilarious accent.

More on Amy one her bio page.