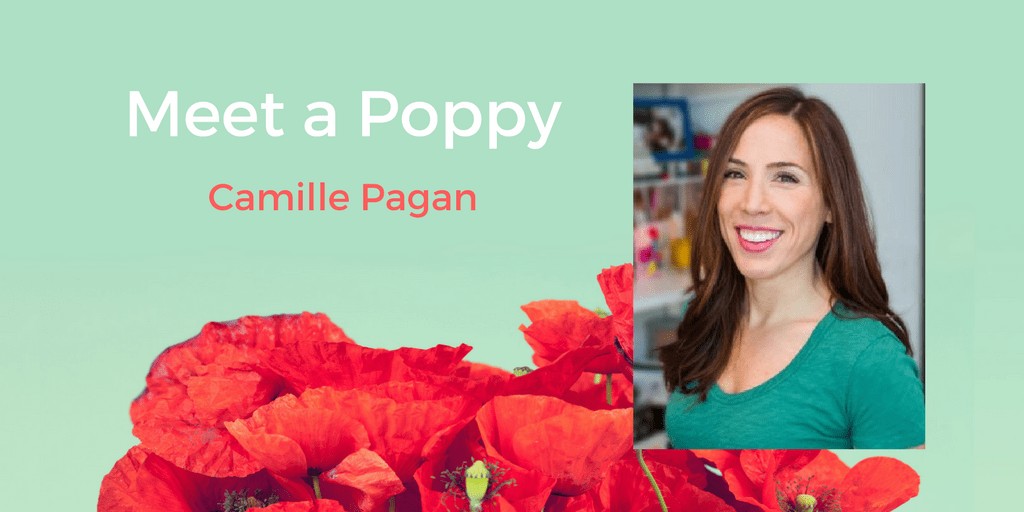 Two Truths and a Lie:

THE TRUTH:
I’ve always wanted to be a novelist, but there was a time I considered pursuing medicine as a career. My interest in health led me to work as a research assistant for a cardiology clinic and to eventually become a health journalist. I worked as an editor and journalist for a decade before writing my first book.

My first internship was for Ford Models. I shuttled teenage models around New York City, taking them to “go sees” at magazines and ad agencies and occasionally playing babysitter at the apartment where many of them lived. It was the best thing I ever could have done for my self-esteem—what you see in an ad or editorial is a far cry from the incredibly normal way 99% of models look in real life.

If I published every novel I’ve written, I’d be the author of eight books by now. The truth is, after my first novel, I wrote three (!!!) full novels that will never see the light of day—I didn’t like any of them enough to try to publish them. My breakout novel, Life and Other Near-Death Experiences, was the second novel I published but the fourth I wrote.

More about Camille on her bio page.