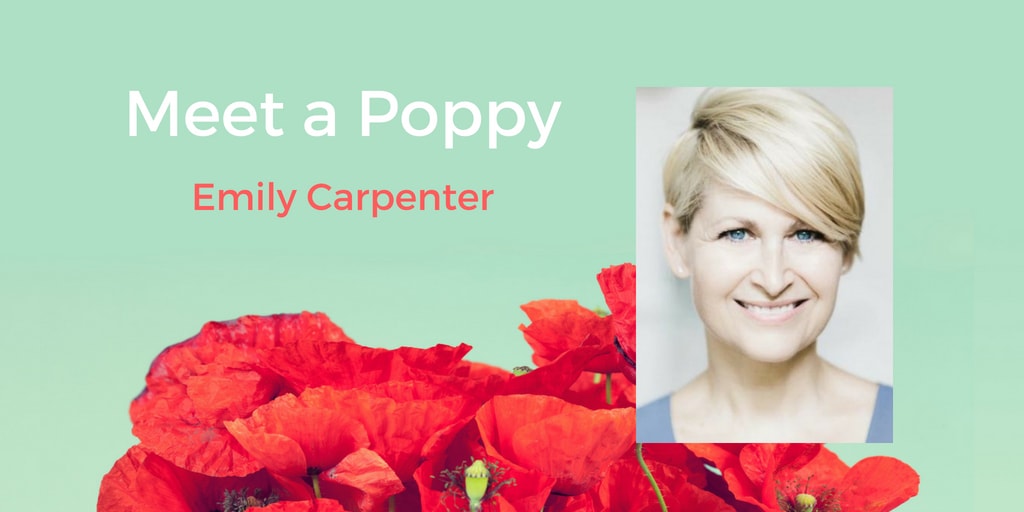 FIVE THINGS you don’t know about me:

1. When I used to work as an actress in Atlanta in the 90s, I was the regular stand-in for all the blonde guest stars on an old TV show, “In the Heat of the Night” – and you can still see me in a few rare – but INCREDIBLY EXCITING – appearances in cable reruns.
2. I’ve been trained to dance Argentine tango by world-renowned tango masters in Buenos Aires, Argentina.
3. When I was 15 years old I had a premonition that I would have three sons. Aaaaand I did.
4. I keep a pre-flight prayer in my wallet and I pray it every time I fly!
5. I wrote a screenplay about a badass female missionary that was considered and rejected by Steven Spielberg, Mel Gibson, and Ron Reiner’s companies. Woo!
More about Emily on her bio page.