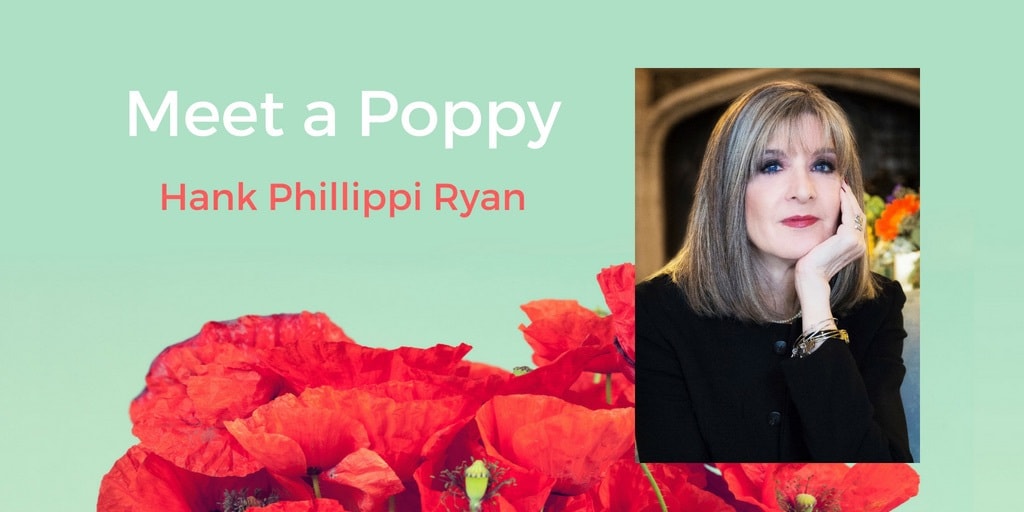 Five things you didn’t know about me …

1. I cannot sing. At all. It is tragic, and terrible, and I know all the lyrics to every song, pop charts (of a, um, certain era) and folk music and Broadway shows. And I am a wow by myself, especially in the car. But whoa. With other people? I am the worst. If we’re ever together doing karaoke? Keep me at the table. But I do love music—and psst. When I was in junior high, I was the Vice-president of the Midwest Chapter of the National Beatles fan club, so if you ever need Beatles lyrics, got that. Just don’t ask me to sing them.

2. Speaking of junior high (gah) I was voted—not most likely to succeed. Or best-dressed. I was voted “Most Individual. “ Just what a fourteen-year old nerdy geeky girl wants to hear. They put my picture in the school paper upside-down because I was so weird. Thanks, you all.

3. My first summer job was at the Dairy Queen. I can still make curl-top dip cones, I bet. I’ve been a proofreader at a publishing company (in 1969!), a campaign staffer in two political campaigns (both candidates lost) a press secretary to a US Congressman and a legislative assistant on a US Senate Subcommittee. I criss-crossed the country working with famed photographer Richard Avedon, was on the staff of Rolling Stone Magazine, and have gone on tour with Hunter S. Thompson.

4. I’ve been a television reporter for forty years! Starting in Indianapolis, then Atlanta, and since 1983, in Boston, where I’m still on the air. I’ve won 34 Emmys and 14 Murrows for my investigative reporting. I’ve wired myself with hidden cameras (and gotten caught! another story) confronted corrupt politicians and chased down criminals. My stories have gotten millions of dollars in refunds and restitution for consumers.

5. My new book, TRUST ME, is my tenth novel—but my first psychological standalone! And: it is based on a pivotal part of my real life.

More about Hank on her bio page.