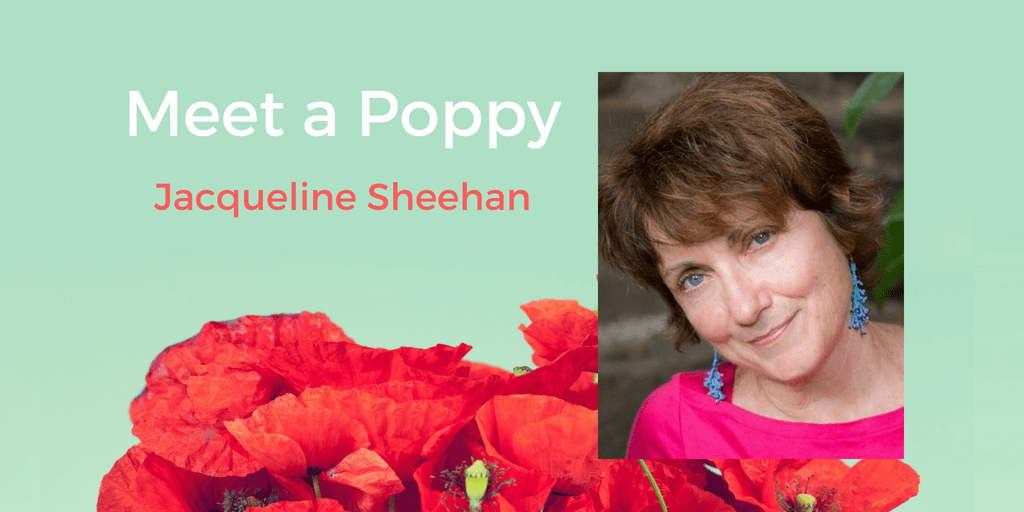 Here is something you may not know about me. I veer toward the macabre. Which is probably due to my 4th grade fascination with Edgar Allan Poe. He knew how to wring every ounce of grief out a poem or story and I’m sure it helped him with the tragedies in his life. I know it has helped me. 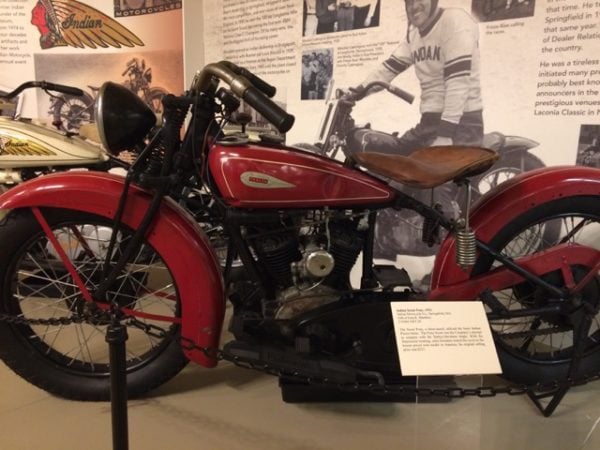 But here’s my most current example. My first ex-husband, years after we divorced, was killed on his motorcycle. It was horrible for me and especially wrenching for our daughter. My second ex-husband was critically injured in a motorcycle accident a few years ago. I took care of him at my house; he is one of my best buddies. He is fine now, but again, it was terrifying.

So given all that, wouldn’t you think that I’d never mention motorcycles again, or campaign vigorously against them? Instead, in the book that I’m currently writing, a motorcycle figures prominently, lurking in the background. It’s a red Indian Scout, circa 1933. See what I mean about macabre? Or maybe it’s just a way for me to work out the last tendrils of rage about men and their dang motorcycles.

More about Jacqueline’s on her bio page.