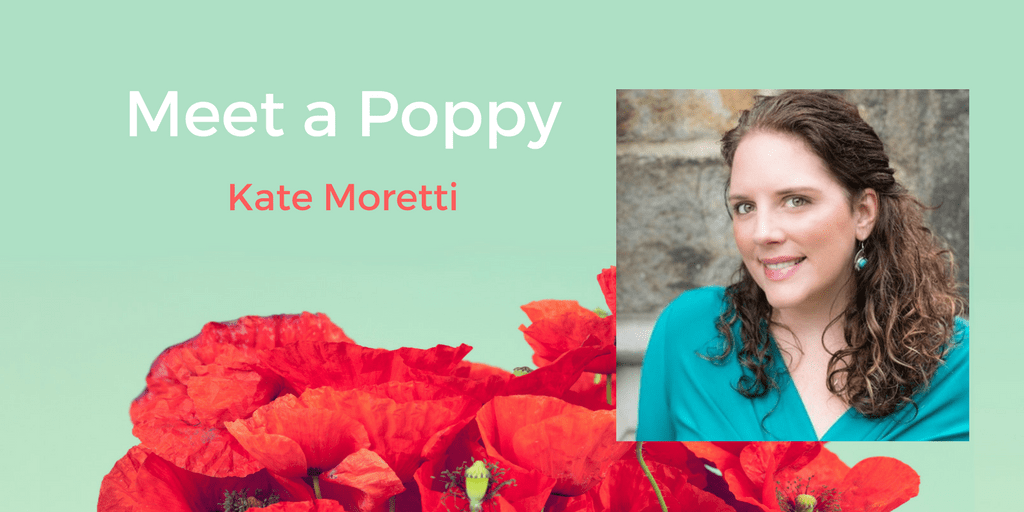 This past weekend I did my first keynote speech! I spoke at Rocky Mountain Fiction Writers conference to around 350 people. I sometimes doubt that my story is, by itself, inspiring. I became a writer while on maternity leave and was able to publish with little (comparatively!) resistance. I had no idea what to talk about. So I did what any uncertain public speaker should do: I called Ann Garvin. She told me to say my truth, to tell my story the only way I know how: with humility and humor.

The night before I was scheduled to talk, Christopher Paolini was the keynote speaker at the opening banquet. He was funny and held the audience completely captive. The afternoon before my speech, RMFW awarded Writer of the Year to both Gwen Florio and Corinne O’Flynn who both gave inspirational, motivating, and poignant talks about finding your reasons for writing, your WHY and relying on community to get you through hard times. Finally, it was my turn!

When I stood up at the podium (water in a rocks glass that definitely looked like vodka!) and looked out at the sea of faces, all my nervousness fell away. “I got this dress on Amazon,” I said. “And it has pockets!” Then I offered to upload the link as a presenter’s note so that everyone could have one. As soon as people laughed, I felt instantly at ease. I talked my truth. I talked about publishing and struggling and finding community wherever you can. I talked about building each other up and surrounding yourself with people you admire. I talked about how bringing light to others shines a light on yourself and makes the dark times seem less so. I think I said a lot of other things too, but honestly, I can’t remember any of it.

Isn’t this the whole point?