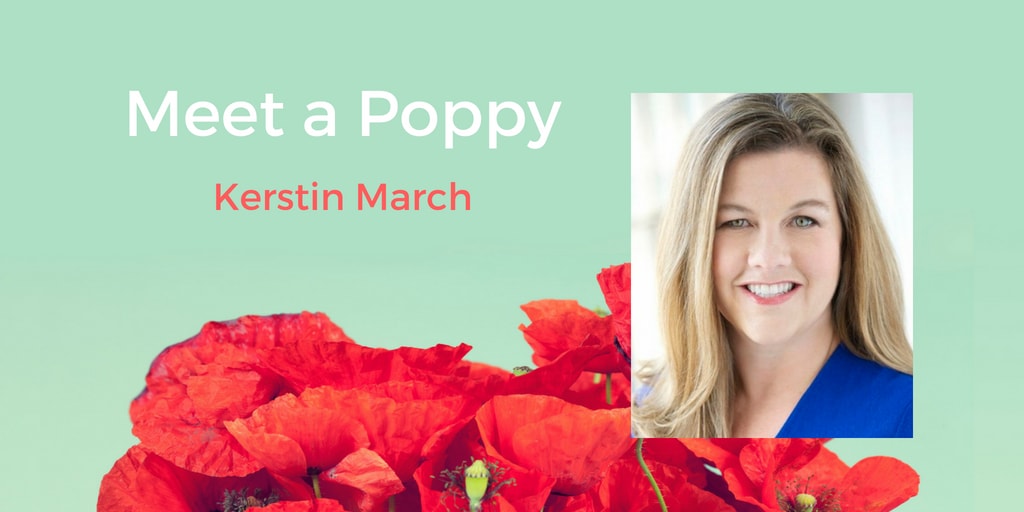 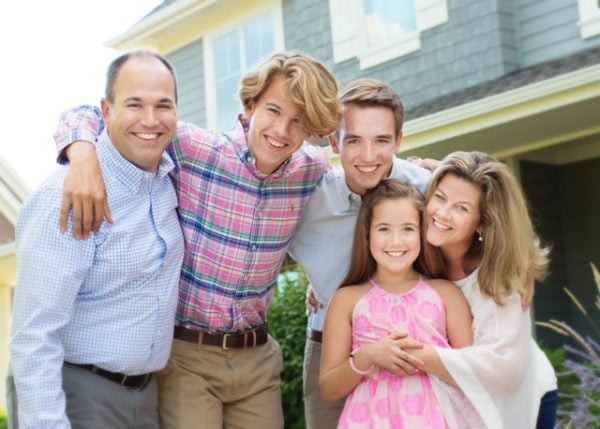 2. In high school, Kerstin swam on the synchronized swim team… which means she can still do “cool” tricks in the pool and knows how to waterproof her hair with Jell-O.

3. During her junior year of college, Kerstin studied English Literature at Oxford University and joined the school’s competitive wine tasting team… she never missed a practice.

4. A highlight in her public relations career was working personally with President Nelson Mandela when he visited the U.S. in 2000.

5. FAMILY TREES is Kerstin’s first novel. Writing the book was a personal goal and she intended to print out only a few copies for her family. Kerstin’s cousin, who is an accomplished YA author, encouraged her to participate in writing groups and conferences… which ultimately led to meeting a supportive agent and, later, a publishing offer (& she’s still pinching herself!)

More about Kerstin on her bio page.