Erin Celello: Not A Zero-Sum Game 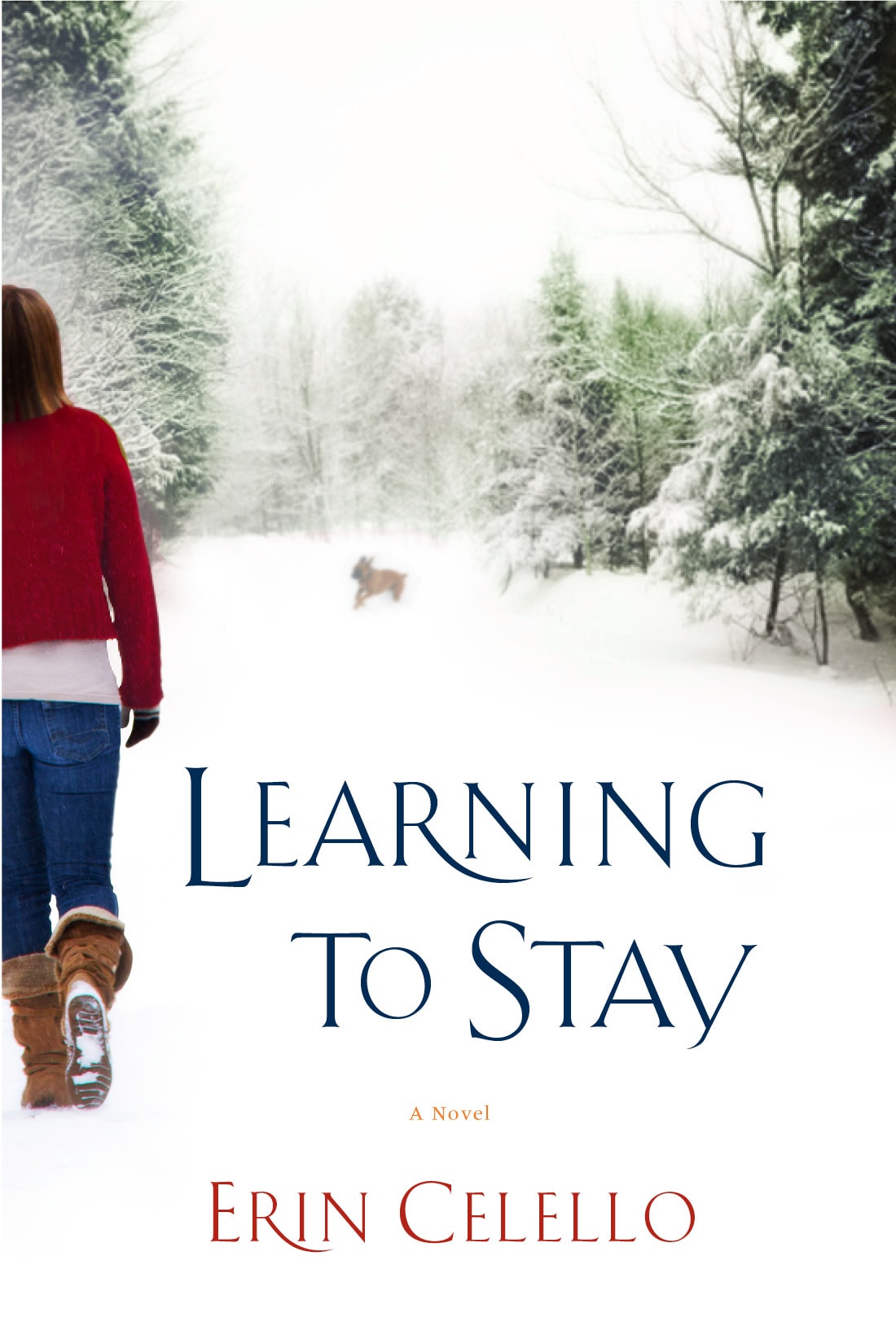 I’m a competitive person. Always have been. I grew up competing nationally as a downhill ski racer and equestrienne. In college, in lieu of my former pursuits, I turned my efforts to track and field. And out in the world as a young adult, when there were no longer options for serious organized sports, I dove headlong into endurance events — marathons, an Ironman triathlon, and the Tough Mudder. I find it almost impossible to just “go for a run” or a bike ride or to swim laps at the pool. Every training session is an opportunity to race the person running the trail ahead or swimming in the lane next to me. Simply put, I live to compete.

And then, I became a writer.

Not long after I signed the contract for my first novel, Miracle Beach, I found myself wandering the aisles of the local Barnes and Noble. The longer I wandered, the more despondent I became. There were just so many books. How was I supposed to compete with that sort of sheer volume? That night, after returning home, I found it hard to write. Scratch that — I always find it hard to write — but that night, I found it impossible to write, paralyzed by the idea of all those writers gunning for the same shelf space as I was.

Some time later, while laboring through early drafts of my second book, I attended a reading by the wonderful Chris Cleave. He was promoting his novel, Gold, about a rivalry between two best friends and Olympic cycling contenders and he said something that instantly changed for me what it means to be an author, and something that has stayed with me ever since: “Writing,” he stated, “is not a zero-sum game. No one has to do poorly for someone else to do well.”

In those few words, Chris Cleave summed up the spirit behind the Tall Poppy Writers and why I am proud to be a part of such a talented, dynamic, outright awesome group of women and writers. Not only is our endeavor one that is not zero-sum, it is quite the opposite. When one of us does well, when readers enjoy one of our books, that enthusiasm and interest translates into all of us being able to reach a wider readership. It helps us find more readers, and it helps more readers find books that they might love. The Tall Poppies has taught me that there is a time for competition and a time for community. I may still leer at the dashboard of the treadmill runner next to me at the gym, making sure that my pace is faster than theirs; but when it comes to writing, I’m firmly and comfortably ensconced in this amazing collective of women who work, raise families, somehow still manage to produce great writing, and believe that we are stronger and better, together.

Get to know Erin.