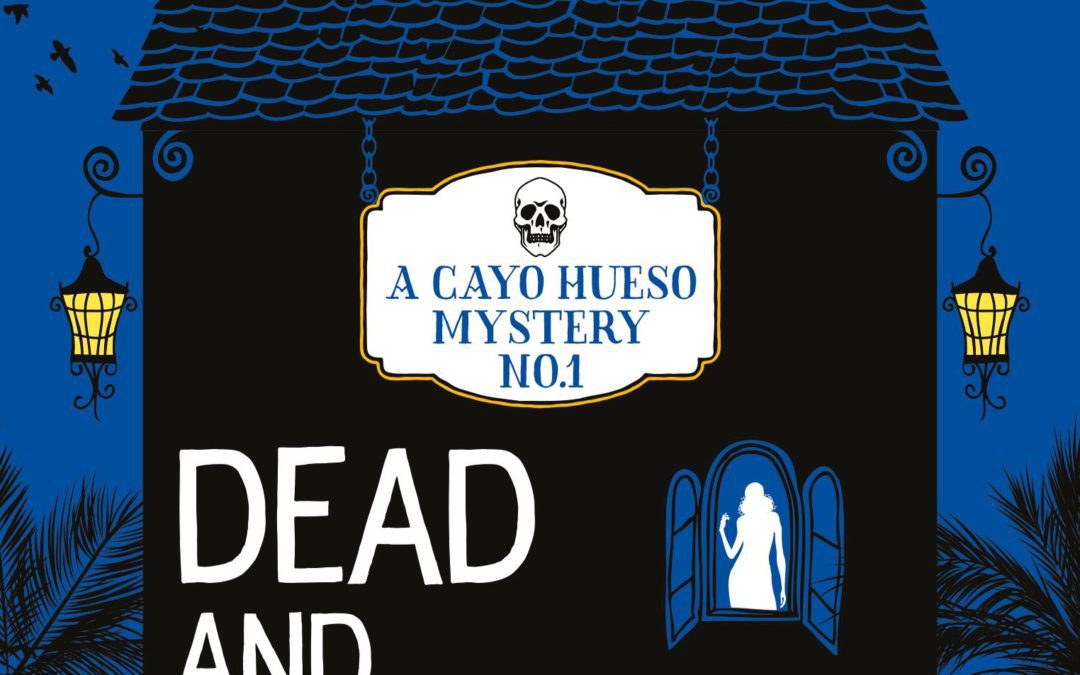 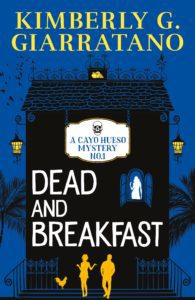 Despite living in Key West his whole life, 18-year-old Liam Breyer is a skeptic of the supernatural until a vengeful spirit, murdered fifty years ago, nearly drowns him in a swimming pool. Luckily help arrives in the form of pretty — albeit homesick — ghost whisperer Autumn Abernathy, whose newly-divorced mom has dragged her to the island to live and work at the Cayo Hueso, a haunted bed and breakfast. Although they initially mistrust each other, Autumn and Liam team up to solve the decades-old mystery. But on an island where every third resident is a ghost, dealing with an unstable spirit has deadly consequences. If Liam and Autumn don’t unmask the killer soon, they’re likely to become Key West’s latest haunted attraction.

Oooh, a haunted bed and breakfast! Sign us up!

In today’s post, Kimberly shares her thoughts on the importance of time and place and why she’s setting her latest book in the ’90s, even if some say she shouldn’t…

A few weeks ago, I posted a draft of my query letter on a writing forum for feedback. (I’m working on a YA mystery set in 1995.) Good news, according to commenters, the query letter has a solid foundation. The not-so-good news — one forum member critiqued the setting of my book and offered unsolicited advice — change my 90s setting to either something more contemporary or set it back sixty years. The writer’s reasoning was that a 90s setting signaled to agents a 30-something-year-old author who only wanted to wax nostalgic about their teenage years — that setting the story twenty years ago wasn’t intrinsic to the plot.

Listen, I get it. Are the 90s feeling sort of trendy, right now? Well if Buzzfeed articles are the gauge in which to measure, then yes. Also, those of us who were teens in the 90s are now old enough to be courted by media because we have a higher purchasing power than millenials. However, just because most teens were born after 1999 doesn’t mean they can’t relate to the time period. Certain themes, such as identity, insecurity, and love are timeless. I’m sure Rainbow Rowell would agree since she set Eleanor and Park in the 1980s.

Nostalgia isn’t just an indulgent trip I take when writing. It allows me to tap into my adolescent self – insecure, angsty, conflicted, passionate about music and pop culture — so that my teenage characters read like actual teens. Also, it’s a lot more fun to write a mystery when my characters can’t rely on social media, texting, and Googling to unearth clues. In the case of my current project, the 90s historical context is important to the story because I have two gay male protagonists. Guess what? The 90s weren’t a picnic for gay men. Don’t Ask Don’t Tell. The Defense of Marriage Act. Matthew Shepherd. The AIDS epidemic which, before it hit straight people, was considered a gay problem and gay men were demonized because of it. Life was different in the 90s — technologically, socially, economically — and the publishing industry can’t ignore stories set in that time period just because they don’t think they’re set far enough in the past.

I believe the forum commenter meant well — they were trying to save me from the painful ordeal of querying a novel no one wanted. I admit I don’t have my finger on the pulse of agent-talk. I’m an indie author with one book published under a small press, another self-published, and another via Kindle Scout. Perhaps this is the scuttlebutt and I’m being painfully naive. But I can’t just change my setting to stave off the possibility that my book won’t attract notice because it would change the entire story.

Writers are deliberate creatures. We make purposeful choices about the worlds we create. I set my novel in the 90s and I’ll deal with the repercussions whatever they may be. I’ll let you know how it goes.

Thanks for hanging out with us today, Kimberly! 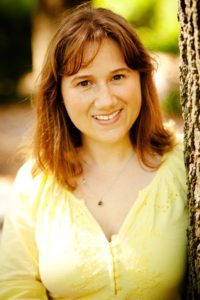 Kimberly Giarratano lives in the Poconos with her husband, three kids, and an obscene amount of wildlife with no sense of self-preservation. She loves historical and British crime dramas, and she reads a lot of fanfiction. Her debut YA novel, Grunge Gods and Graveyards, won the 2015 Silver Falchion Award for Best YA at Killer Nashville. Her latest book, Dead and Breakfast, won a Kindle Press contract via Kindle Scout.