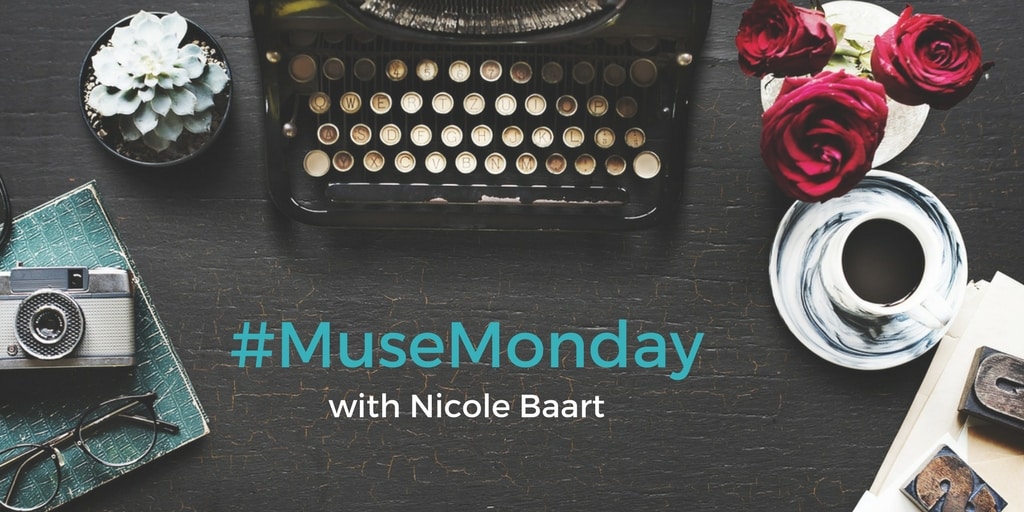 I will never forget my first big publishing meet and greet. My debut novel had released six months prior, and my publisher decided to fly me out to a retail show so I could sign books and rub shoulders with some industry professionals. To say that I was scared to death would be an understatement. I’m a small town girl, more articulate on paper than I am in person, and I was convinced that every single person who laid eyes on me would instantly know my carefully guarded secret: I was a giant fraud. Somehow I had convinced an acquisitions editor to take a chance on me, but surely there were dozens, hundreds, thousands (?) of people out there who were more talented than little old me. They had better stories, lovelier prose, a bigger platform. (Who am I kidding? I didn’t even know what a platform was at that point.) And don’t even get me started on the established authors. I swooned at the thought of meeting some of my literary heroes and developed a severe case of insomnia in the days leading up to the event.

You already know what’s coming, don’t you? My fears were unfounded. (Mostly.) Every single author I met was gracious and welcoming and kind. (Almost.) Authors and editors, agents and publicists alike were warm and generous and made me feel like I belonged. (Give or take one or two.)

Life would be a grand fairytale if I told you that everyone I met that weekend was chummy and considerate. They weren’t. (Not quite.) In fact, I could tell you a few anecdotes that would make you roll your eyes and gag a little. But I did learn something very important: I wasn’t the only author feeling hesitant and uncertain, like I was a tiny fish in a big pond about to get swallowed whole. The majority of us felt that way. And realizing that helped me to understand something even more important: it wasn’t me and them, it was us.

We’re in this together, friends. Writers and artists, creatives and dreamers. It’s often a journey we travel alone, but the road is well worn from all the feet who have trod a similar path. And what a beautiful thing to behold. I used to think that if a reader fell head over heels for another author’s book, there would be no room in her heart for mine. Publishing felt like one big competition where the winners got all the spoils and the losers never signed another contract. But that’s not the case, is it? If a reader falls in love with a book, what happens when the final page is turned? She wants to read another. (Any If You Give a Mouse a Cookie fans?) Maybe she’ll pick up mine this time. Maybe not. But either way, we’re all working toward the same goal: we’re helping to contribute to a community of readers and thinkers, people who are eager for points of connection and belonging, of inspiration. It’s a beautiful thing. 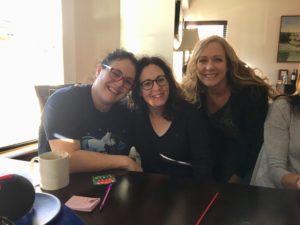 I love my creative friends and I love promoting their work. I’m so grateful that they feel the same way about me and my books. Sure there are moments of envy, times when I read a friend’s work and decide that I’d have to hate her a little if I didn’t love her so much. But we all have a role to fill, don’t we? I’ll do my thing and I’ll celebrate you doing yours. Because if you’re putting yourself out there, loving and creating and being yourself, we’re already friends.

My challenge for today? It’s #MuseMonday and we’re hoping for a little encouragement and inspiration… Go encourage someone. Send a message, write a review, retweet a post. Build someone up so that they can start off their week knowing that what they do matters–and that you see it.

Nicole Baart is the mother of five children from four different countries. The cofounder of a non-profit organization, One Body One Hope, she lives in a small town in Iowa. She is the author of seven novels, including, most recently, Little Broken Things.