Cathy Lamb: My Mother Kept Our TV In The Closet Like A Wretched Family Secret 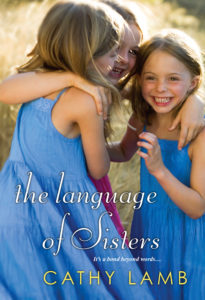 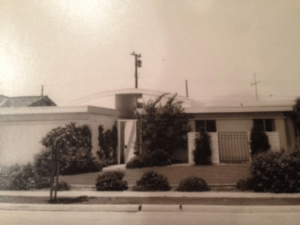 I hope to do more reading and more playing outside this spring, and less TV.

*** This is a photo of my parents’ first house in Huntington Beach, California, about 1965. It’s where the anti – TV saga began before we moved to Oregon and The Blob found a new home in the closet. 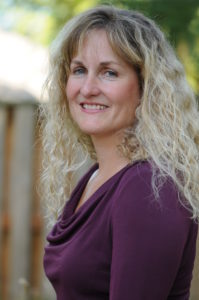 Cathy Lamb lives in Oregon and writes women’s fiction for Kensington Publishing. She has been married to Innocent Husband for twenty four years. She calls him Innocent Husband because he is not to be blamed for any of the crazy stuff she says or writes. They have three children: Darling Laughing Son, Adventurous Singing Daughter, and Rebel Dancing Daughter.  Sometimes they are naughty. Their cat pretends to be deaf. They know she isn’t.  She is working on the ninth mind-numbing edit of her eleventh novel.  She wants to bang her head into the wall.
She loves visiting with book clubs. CathyLamb91@gmail.com
Website: http://cathylamb.org/
Facebook: https://www.facebook.com/cathy.lamb.9/