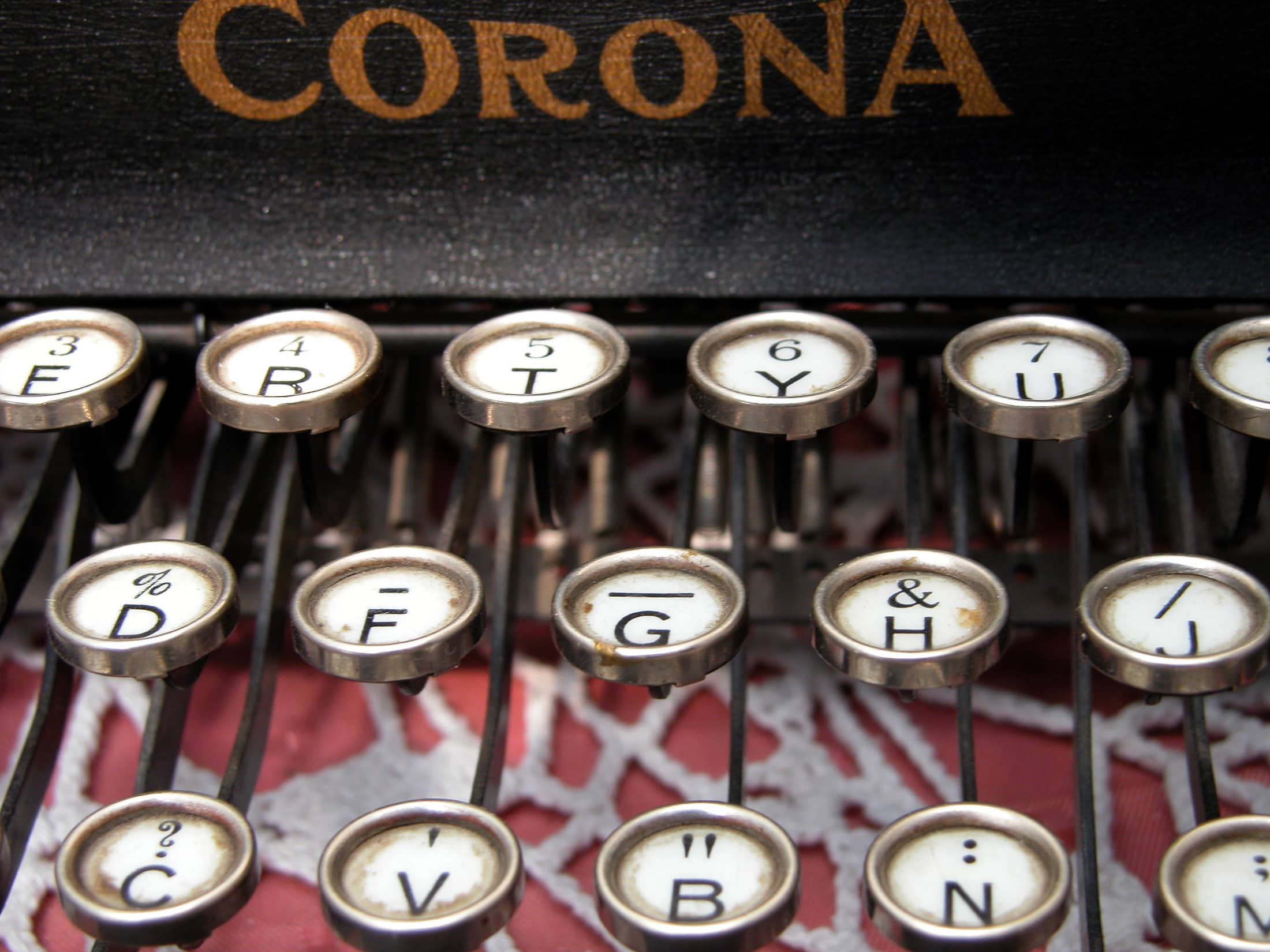 As parents, we’re not supposed to have favorites between our kids. Not that I have personal experience with this – I have one. He’s definitely my favorite! I do have two cats, though, and while I’ll adamantly swear that I love them equally, there probably is a slight bias (I have a weak spot for the bigger boy and his soft, over-groomed belly).

As authors, we have lots and lots of kids. Every book has a motley collection of main characters, secondary characters, and even those incidental characters you pass in a scene with little more than a second thought. They’re all there for a reason and they were all “birthed” with love.

But unlike our real-life families, we don’t have to be politically correct about our story kids. I flat out admit that I have favorites in each of my books. And they’re not always the obvious ones. 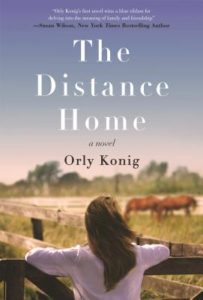 In my debut, The Distance Home (releasing May 2 from Forge), it’s not my main character, Emma, who stole my heart. Or Jillian, the damaged best friend. Or even the talented and handsome head trainer, Ben. I love the equine main character, Jack, and I have quite a crush on the big, gray dressage horse, Wally. But it’s the cantankerous old goat (literally an old goat) that I’m totally smitten with.

Jukebox started as nothing more than a fun sidekick for Jack Flash. He was there to add a bit of comic relief with his crazy goat antics. But somewhere in the writing and revising, he became the best friend that Emma so desperately wanted out of Jillian. Animals are more straightforward than humans and Juke’s loyalty to Jack came from a place in me that obviously needed nurturing at the time I was writing.

In a book I’m currently revising, it’s a toss-up between two characters. I have a major crush on the old man with his love of the carousels he built in his younger days and his failing, Alzheimer’s memory. But it’s actually one of the carousel horses that’s my absolute favorite. I know, it’s an inanimate object, how can I call it a “character.” Because he is as much a character in the book as any of the “humans” running on and off the pages.

I went into college wanting to pursue art history and restoration. I ended up taking a different path and didn’t leave any breadcrumbs. A few years later (I won’t tell you how many), the old, well worn, much loved carousel horse in the manuscript re-ignited that long dormant interest.

That, to me, is one of the wonders of writing. Each character I write has the qualities, characteristics, quirks needed for the role they play. Sometimes I’m surprised by how a character turns out – like Jukebox – other times, they’re exactly what I think they should be. There are characters who help me sort through thoughts and feelings. And there are characters who remind me of people or things that I’ve let slip from my mind.

Like the real people in our lives, our characters bring something to us as their authors. Some impact us more than others and there always seems to be one that grabs your heart a bit tighter.

ABOUT ORLY: Like many only kids, I had imaginary friends (one year I even went so far as making my mum go with me to buy a birthday gift and walk for blocks upon blocks around our London neighborhood looking for my friend’s house before conceding to reality). And when things went bump and crash, I would blame it on the Ghost of Scotland.

That creative flare hit a shy patch at some point and stories were relegated to the books piling up around the house. I wish I could say that I always knew I wanted to be an author. I can say that I always fantasized about becoming one. I became a writer. I wrote magazine articles and marketing brochures, web content, and ad copy. And yes, at times, it was even “creative.”

But the real creative flare-up didn’t bubble over until after my son was born. I guess it’s true that kids give you a new perspective. Mine helped peel back the dust covers on my story telling.

When I told my husband I needed a new challenge and was considering going back for my PhD, he “gently” suggested I take a writing workshop instead. Several manuscripts later, I’ve packed away those dust covers for good. And I’m back to hanging out with imaginary friends. But this time, I’m having coffee with them in Maryland while they tell me their stories.