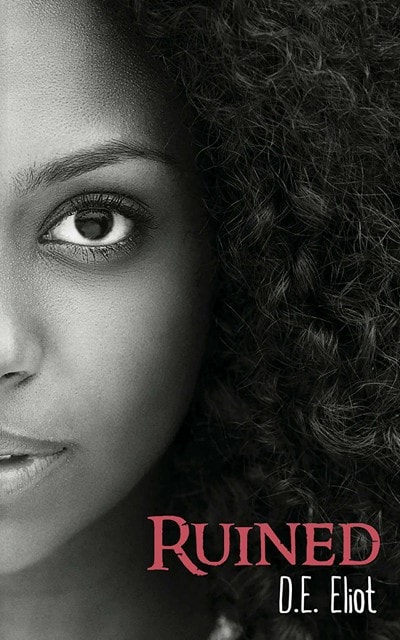 I don’t regularly read domestic suspense which, I hope, gives more weight to this (higher bar for me, and all that) because Ruined by D.E. Eliot had me on page one. It locked me in tight after the prologue and I honestly couldn’t put it down. I devoured the whole novel in two days, which is also something I don’t regularly do.

The story opens with a tragic accident and explores the several lives altered by that one moment in time as questions begin to emerge all around. I love books with multiple perspectives and Ruined has a number of distinct and interesting voices. The two primary storytellers are Michael and his beautiful, accomplished wife Zendaya. She is heard through the device of a diary which, in this case, works very believably and gives the novel dimension.

Eliot’s edgy, fast-paced writing style lends itself well to the mystery that quickly unfolds and makes his characters that much more credible. I highly recommend this novel for those who love a page-turner.

From the back cover:
After a tragic car accident leaves his family shattered, Michael Crusher learns the truth of his daughter’s parentage. Michael needs more answers, but his wife’s family doesn’t trust him—actually, the feeling is mutual. Brimming with confused rage, Michael embarks on a mission to find his daughter’s true father. What follows is a series of twists and turns that leads to a hard truth: his wife is not as perfect as he once believed. Ruined is a thrilling mystery about a man’s fierce love for his family—even despite the suspicion of betrayal. His quest for the truth takes him breathtakingly close to madness, and his actions become increasingly desperate. In the end, the reality of his daughter’s parentage is more shocking than Michael could have imagined…

Find out more about D.E. Eliot on his website.

Get your copy of Ruined here. 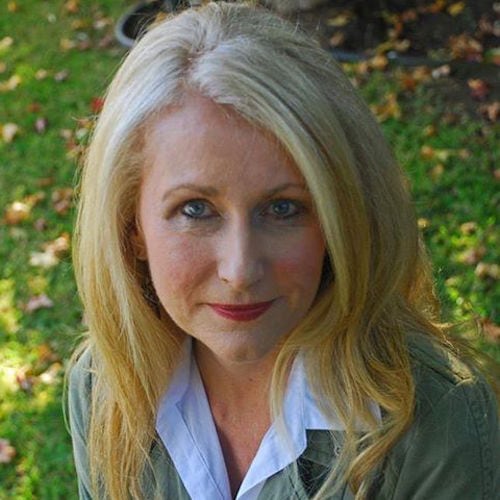 DIANE HAEGER, who also writes as Anne Girard, holds a master’s degree in Clinical Psychology and a bachelor’s degree in English Literature and is the author of 16 novels, both historical and contemporary. She has moved back and forth through time, from writing about the lost loves of William Tecumseh Sherman and Pablo Picasso, to crafting a series set in Tudor England titled “In the Court of Henry VIII.”

More on Diane on her bio page.