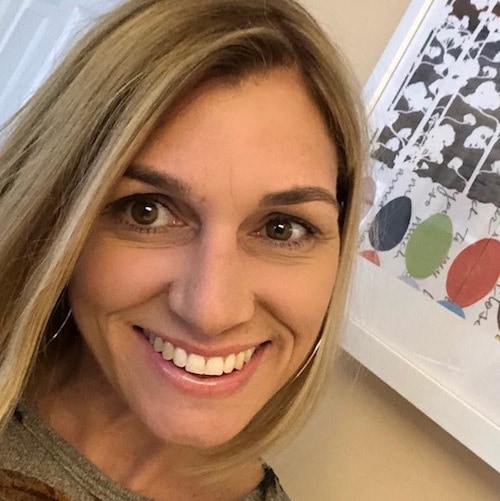 Amy is a reformed corporate litigator, former start-up executive, and award-winning author of fiction and non-fiction. Amy’s first novel, LEMONGRASS HOPE (Wyatt-MacKenzie 2014), was a 2014 INDIEFAB Book of the Year Bronze winner (Romance) and a National Indie Excellence Awards Finalist. A favorite with bloggers and book clubs, Lemongrass Hope was named the #1 reviewed book in 2014 by blogger, The Literary Connoisseur. Her second novel, SECRETS OF WORRY DOLLS (Wyatt-MacKenzie 2016) was a Bronze Winner in the INDIEFAB Book of the Year Awards (Multi-cultural Fiction) and a Finalist for the STAR Award for Published Women’s Fiction. Her third novel, a psychological thriller entitled THE TRUTH ABOUT THEA (Wyatt-MacKenzie 2017), is a Francis Ford Coppola Winery Books & Bottles Pick and a National Indie Excellence Award Winner for Legal Fiction. Amy’s fourth novel, WHY WE LIE, released March 5, 2019, and was featured in Publisher’s Weekly and more. Amy’s latest novel, I KNOW HOW THIS ENDS, released March 2020 and Foreword Reviews says “its density evokes Dickens.” Read more at www.amyimpellizzeri.com.

Amy is also the author of the non-fiction book, Lawyer Interrupted (ABA Publishing 2015), (featured by ABC27, Above the Law and more), and numerous essays and articles that have appeared in online and print journals including: Writer’s Digest, The Huffington Post, ABA Law Practice Today, The Glass Hammer, Divine Caroline, Skirt! Magazine, and more. She is a past President of the Women’s Fiction Writer’s Association, a 2018 Writer-In-Residence at Ms-JD.org, recipient of Ms. JD’s Road Less Traveled Award, faculty member in Drexel University’s MFA in Creative Writing Program, and a frequently invited speaker at legal conferences and writing workshops across the country. 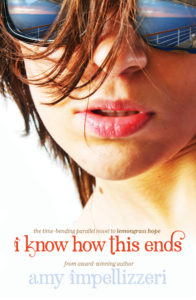 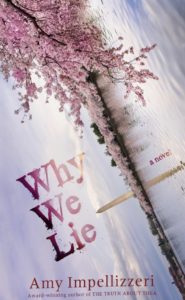 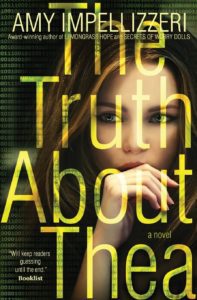 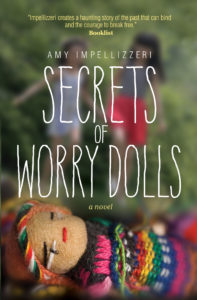 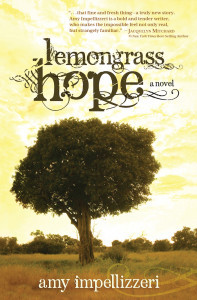 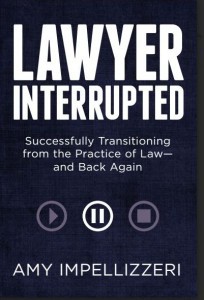