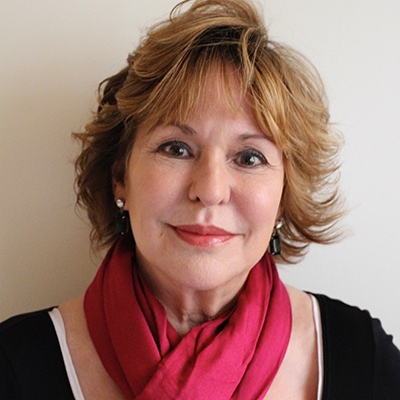 The #1 New York Times bestselling author of 23 books for adults, teenagers, and children, Jacquelyn Mitchard began writing as a reporter in her hometown of Chicago. A National Book Award juror whose stories have been short-listed or won the UK Talkabout Prize, the Women’s Prize for Fiction, the Heartland Award, The Bluebonnet Prize, Bram Stoker Award, the Shirley Jackson Award and others, Mitchard’s first novel, The Deep End of the Ocean, was the inaugural selection of The Oprah Winfrey Book Club. There are more than 3 million copies of her books worldwide in 34 languages. She lives on Cape Cod with her family. 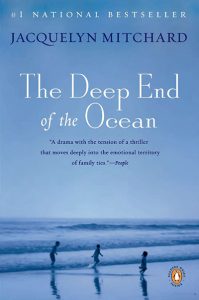 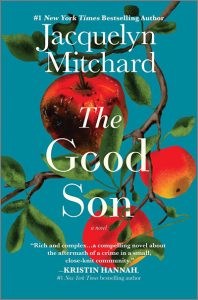