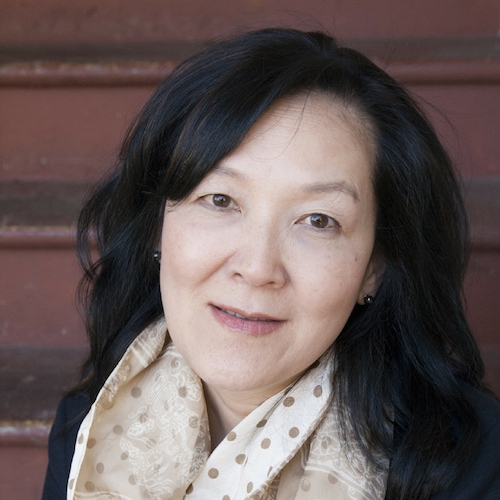 Janie Chang writes historical fiction with personal connections, drawing upon a family history with 36 generations of recorded genealogy for inspiration. She grew up listening to stories about life in a small Chinese town in the years before the Second World War and tales of ancestors who encountered dragons, ghosts, and immortals.

Her first novel, THREE SOULS, was a finalist for the 2014 BC Book Prizes (Fiction) and her second novel, DRAGON SPRINGS ROAD, was a Toronto Globe and Mail national bestseller. Both novels were nominated for the International Dublin Literary Award. Her third novel, THE LIBRARY OF LEGENDS, releases in Spring 2020.

Janie was the founder and main organizer of Canadian Authors for Indies, a national day of support by authors for independent bookstores. This ran for three years from 2015 – 2017 and was then handed over to the Retail Council of Canada, which now runs it as Canadian Independent Bookstore Day.

She began her working life with a degree in Computing Science, but found far more fulfillment earning her creative writing certificate from The Writer’s Studio at Simon Fraser University (Canada). Born in Taiwan, Janie has lived in the Philippines, Iran, Thailand, and New Zealand. She now lives in beautiful Vancouver, Canada with her husband (imported from New Zealand) and Mischa, a rescue cat who thinks the staff could be doing a better job. 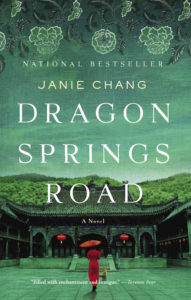 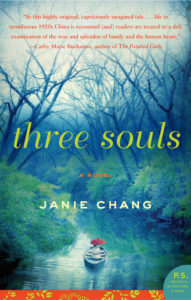