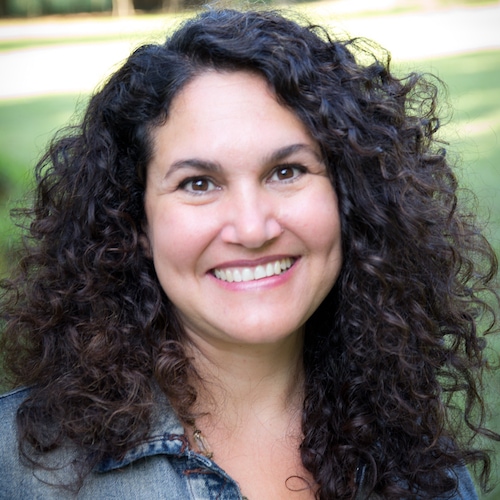 juliecantrell.com
Julie Cantrell is an award-winning New York Times and USA TODAY bestselling novelist whose work focuses on relationships and resilience. As a writer, teacher, and TEDx presenter, she aims to build empathy and connection while inspiring others to live their best life.
Her debut novel, Into the Free, earned a starred review by Publishers Weekly, the Mississippi Library Association’s Fiction Award, and the Christy Award Book of the Year. It also was named a Best Read of 2012 by USA TODAY, while becoming an international bestseller.
The sequel, When Mountains Move, was named a 2013 Best Read by USA TODAY, a finalist for numerous awards, and winner of the Carol Award for Historical Fiction.
Her third novel, The Feathered Bone was selected as an Okra Pick by SIBA and Book of the Year by Pulpwood Queens. A finalist for three literary awards, including the Southern Book Prize, it won the Carol Award for Contemporary Fiction and earned a starred review by Library Journal, who also named it a Best Book of 2016.
Perennials, her fourth novel, has been recognized as a top read of 2017 by Redbook Magazine, Southern Living Magazine, REAL SIMPLE, and USA TODAY HEA. In addition to receiving praise from Publishers Weekly and CBA Market Magazine, Perennials also has been named a Top Pick by RT Reviews and an Okra Pick by the Southern Independent Booksellers Alliance.

A certified speech-language pathologist, naturalist, and previous organic farmer, Cantrell has served as editor-in-chief of the Southern Literary Review. She is a recipient of the Mississippi Arts Commission Literary Fellowship as well as the Mary Elizabeth Nelson Fellowship at Rivendell Writers’ Colony, and she was named a 2017 finalist for the Mississippi Institute of Arts and Letters Fiction Award. A mother of two, Julie writes from her home in Oxford, Mississippi. 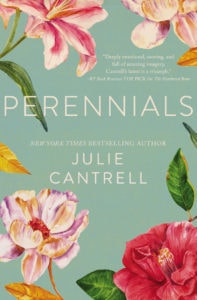 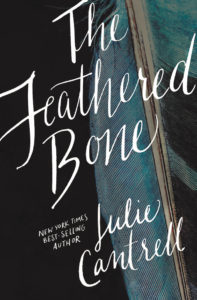 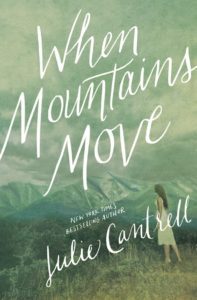 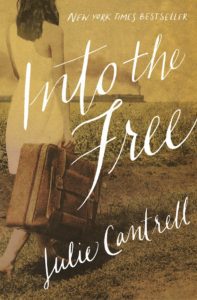