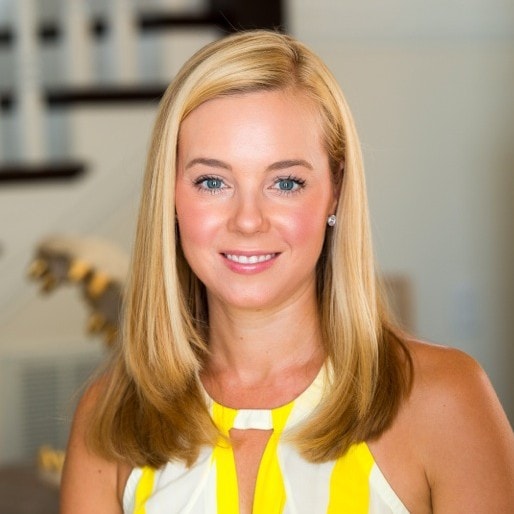 KRISTY WOODSON HARVEY is the New York Times bestselling author of seven novels, including The Peachtree Bluff series, Under the Southern Sky and the forthcoming The Wedding Veil. A Phi Beta Kappa, summa cum laude graduate of the University of North Carolina at Chapel Hill’s school of journalism, her writing has appeared in numerous online and print publications including Southern Living, Traditional Home, USA TODAY, Domino, and O. Henry. Kristy is the winner of the Lucy Bramlette Patterson Award for Excellence in Creative Writing and a finalist for the Southern Book Prize. Her work has been optioned for film and television, and her books have received numerous accolades including Southern Living’s Most Anticipated Beach Reads, Parade’s Big Fiction Reads, and Entertainment Weekly’s Spring Reading Picks. Kristy is the co-creator and co-host of the weekly web show and podcast Friends & Fiction. She blogs with her mom Beth Woodson on Design Chic, and loves connecting with fans on KristyWoodsonHarvey.com. She lives on the North Carolina coast with her husband and son where she is (always!) working on her next novel. 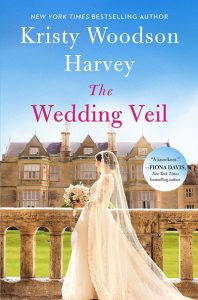 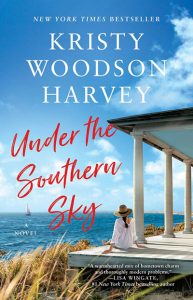 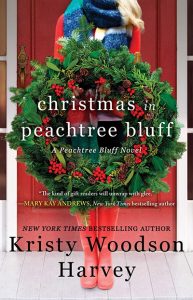