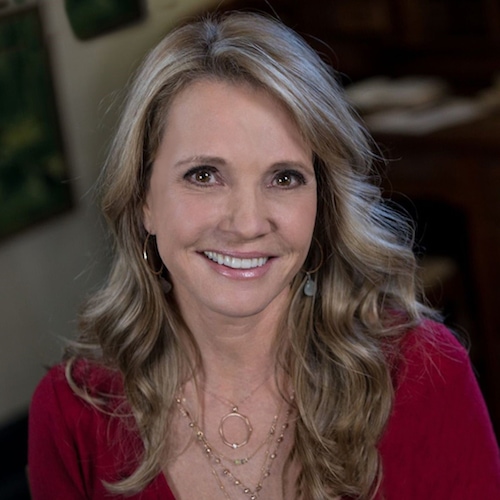 Patti Callahan Henry is a New York Times bestselling author of fifteen novels, including the historical fiction, BECOMING MRS. LEWIS – The Improbable Love Story of Joy Davidman and C.S. Lewis, now a USA Today, Publishers Weekly, and the Globe and Mail bestseller. (writing as Patti Callahan-Historical Fiction). In addition, she is the most recipient of The Christy Award—A 2019 Winner “Best Book of the Year.”

The author is also the host of the popular seven-part original “Behind the Scenes of Becoming Mrs. Lewis Podcast Series” launched, October 2019. The podcast audiobook will be released, January 7, 2020, and available for pre-order now.
​
THE FAVORITE DAUGHTER, (Contemporary Southern Fiction) June 4, 2019, and THE PERFECT LOVE SONG—A Christmas Holiday novella released October 8, 2019, are available now.

Patti’s books include LOSING THE MOON, BETWEEN THE TIDES; WHERE THE RIVER RUNS; WHEN LIGHT BREAKS; BETWEEN THE TIDES; THE ART OF KEEPING SECRETS; DRIFTWOOD SUMMER; THE PERFECT LOVE SONG: A HOLIDAY STORY; COMING UP FOR AIR; AND THEN I FOUND YOU; THE STORIES WE TELL; THE IDEA OF LOVE, THE BOOKSHOP AT WATER’S END, BECOMING MRS. LEWIS and THE FAVORITE DAUGHTER.

A finalist in the Townsend Prize for Fiction, an Indie Next Pick, an OKRA pick, and a multiple nominee for the Southern Independent Booksellers Alliance (SIBA) Novel of the Year, Patti is published in numerous languages. Her articles and essays have appeared in Southern Living, PINK, Writer’s Digest, Garden and Gun, Portico Magazine, Love Magazine (UK), Red Magazine (UK), Atlanta Journal, Birmingham Magazine, and more.

Her essays can also be found in anthologies and collections such as Our Prince of Scribes: Writers Remember Pat Conroy; Southern Writers Writing, and State of the Heart. Patti is a frequent speaker at luncheons, book clubs, and women’s groups.

Growing up in Philadelphia as the daughter of a Presbyterian minister, Patti learned early the value of storytelling. At the age of twelve, her family moved to South Florida where Patti found the sanctuary of libraries and began her slow but steady journey into understanding the power of story to navigate confusing times in life.

The mother of three children, she now lives in both Mountain Brook, Alabama and Bluffton, South Carolina with her husband. 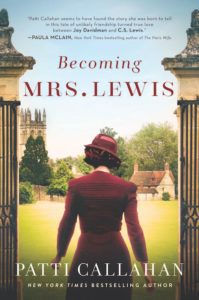 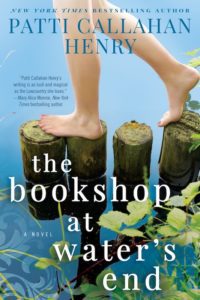 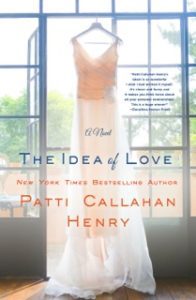 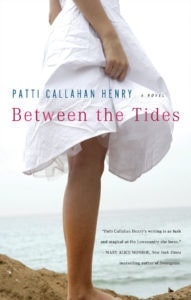 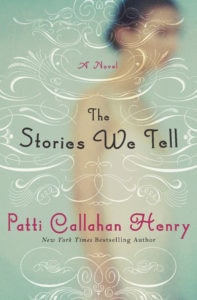 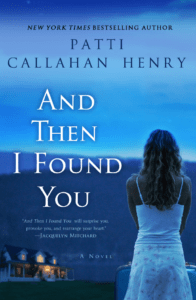 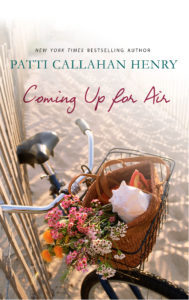 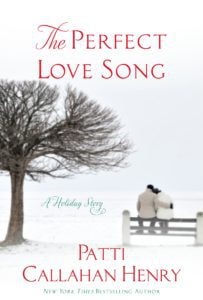 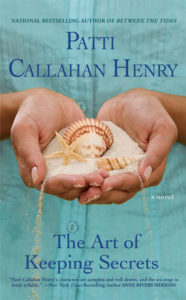 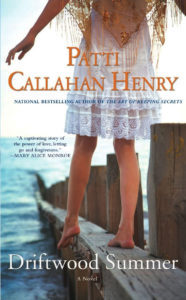 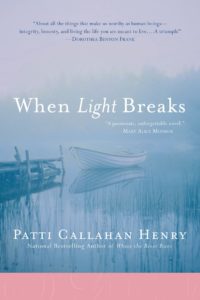 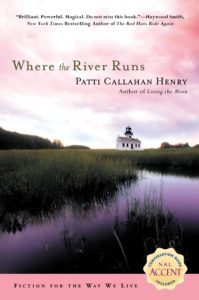 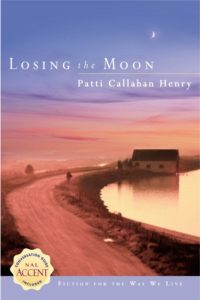