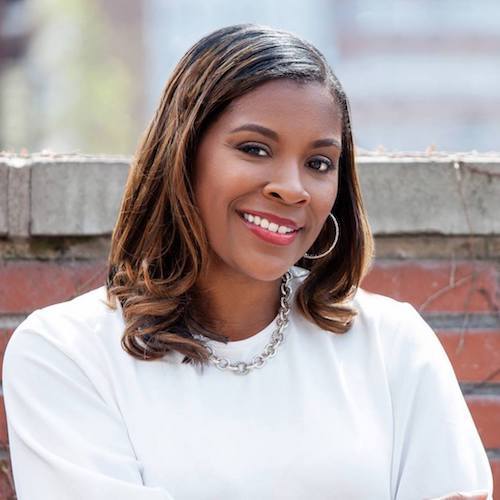 Her debut novel, Love in a Carry-on Bag, is the recipient of the 2013 Phillis Wheatley award for Best Fiction. She is the author of Second House From the Corner and And Then There Was Me which were both hailed by Essence magazine. She has received the Black Pearl Magazine Author of the Year award for 2017.

Johnson teaches a writing workshop called Pens Up, Fears Down! in Richmond, VA. She is a motivational speaker, half marathon runner, sometimes yogi, wife and mother of three wonderful children. 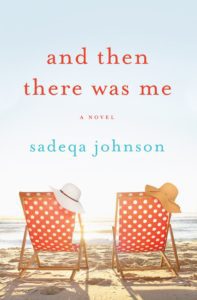 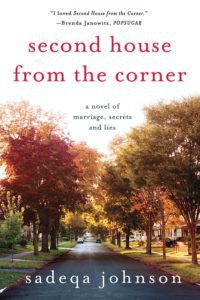 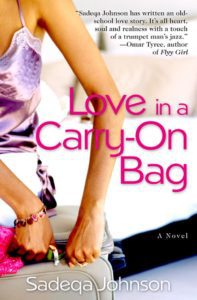