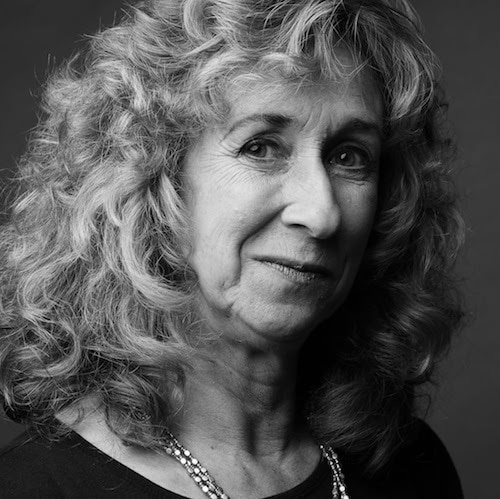 To research books, films and articles, Sy Montgomery has been chased by an angry silverback gorilla in Zaire and bitten by a vampire bat in Costa Rica, worked in a pit crawling with 18,000 snakes in Manitoba and handled a wild tarantula in French Guiana. She has been deftly undressed by an orangutan in Borneo, hunted by a tiger in India, and swum with piranhas, electric eels and dolphins in the Amazon. She has searched the Altai Mountains of Mongolia’s Gobi for snow leopards, hiked into the trackless cloud forest of Papua New Guinea to radiocollar tree kangaroos, and learned to SCUBA dive in order to commune with octopuses.

Sy’s nearly 20 books for both adults and children have garnered many honors. The Good Good Pig, her memoir of life with her pig, Christopher Hogwood, is an international bestseller. She is the winner of the 2009 New England Independent Booksellers Association Nonfiction Award, the 2010 Children’s Book Guild Nonfiction Award, the Henry Bergh Award for Nonfiction (given by the ASPCA for Humane Education) and dozens of other honors. Her work with the man-eating tigers, the subject of her book Spell Of The Tiger, was made into in a National Geographic television documentary she scripted and narrated. Also for National Geographic TV she developed and scripted Mother Bear Man, about her friend, Ben Kilham, who raises and releases orphaned bear cubs, which won a Chris award. Sy’s book The Soul of an Octopus was nominated for a 2015 National Book Award. 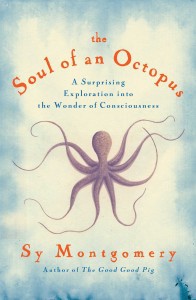