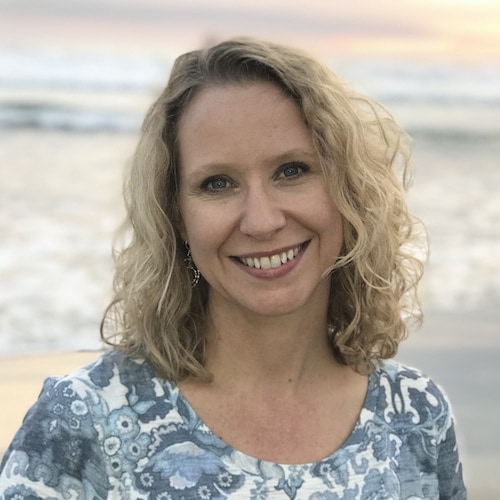 Tina Ann Forkner grew up a small town girl in Northeastern Oklahoma before living in the UK where she used writing as a way to record her adventures. Later, living in California, her writing pursuit turned more serious as she took writing courses at California State University, Sacramento. She now writes where she lives in beautiful Wyoming. Her first novel, RUBY AMONG US (Random House) released in 2008 and was featured as a Book Club Selection by Books-A-Million. Her novel, WAKING UP JOY, was a 2015 finalist for the Virginia Romance Writers HOLT Medallion Award. She is also the author of ROSE HOUSE (Random House 2009) and THE REAL THING (Tule Publishing 2016).

Tina’s novels have been featured in Library Journal, Publisher’s Weekly, USA Today, Working Mother’s Magazine, Buzz Feed, CBS KGWN, and by Books on the Subway. Tina’s articles and essays have appeared in PopSugar, Southern Writers Magazine Suite T, Women Writers Women’s Books, Wyoming Tribune-Eagle, as well as others. She is also a poet, having had poems published in literary journals including Poetry Now: Sacramento’s Literary Calendar & Review, Poetry Depth Quarterly, Serendipity Poets, and Moxie. She lives in Cheyenne Wyoming with her husband and is the mother of three wonderful young adults. When Tina isn’t writing, she can be found substitute teaching, traveling, or gardening. 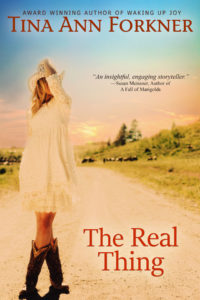 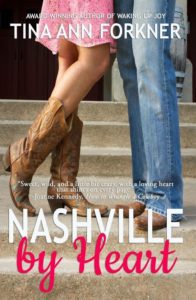 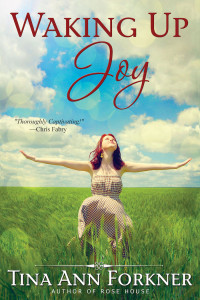 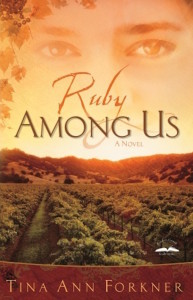 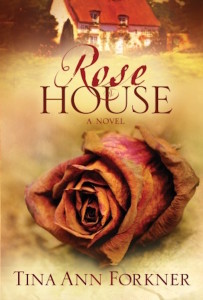