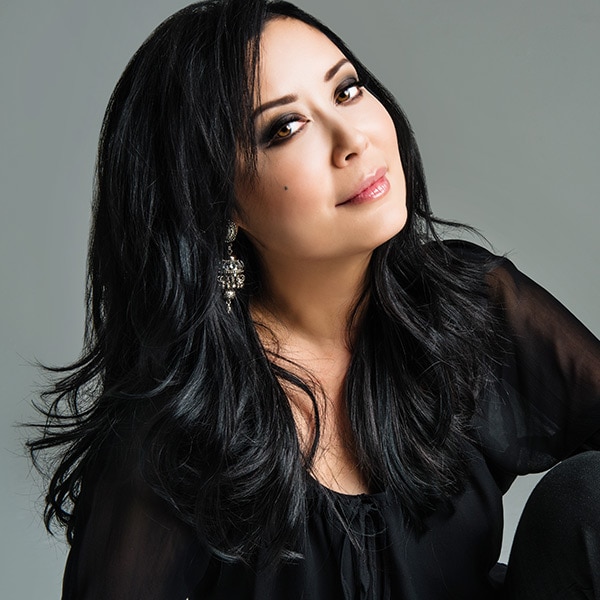 Tosca Lee is the New York Times bestselling author of eleven novels including THE LINE BETWEEN, THE PROGENY, THE LEGEND OF SHEBA, and ISCARIOT. Her work has been translated into seventeen languages and optioned for TV and film. She is the recipient of two International Book Awards, Killer Nashville’s Silver Falchion, ECPA Book of the Year, and the Nebraska Book Award. Her work has finaled for the High Plains Book Award, the Library of Virginia Reader’s Choice Award, two Christy Awards, and a second ECPA Book of the Year. The Line Between was a Goodreads Choice Awards semifinalist for Best Mystery/Thriller of 2019. In addition to the New York Times, her books have appeared on the IndieBound and Inspirational bestseller lists, Library Journal’s Best Of lists, and as part of Target Stores’ “Target Recommends” program. Lee lives with her husband and three of four children still at home in Nebraska. For more, please visit toscalee.com. 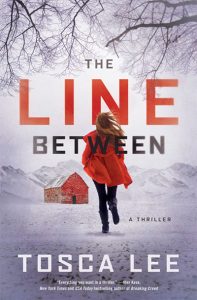 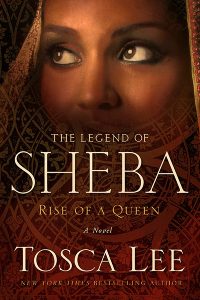 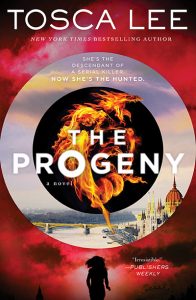