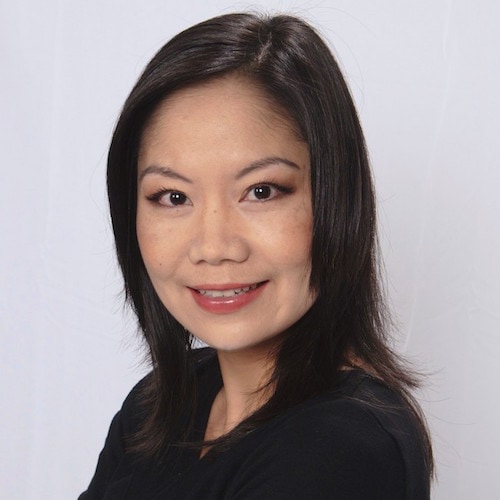 Weina Dai Randel is the award-winning author of two historical novels, The Moon in the Palace and The Empress of Bright Moon, historical novel series of Empress Wu (Wu Zetian), China’s only female emperor. The Moon in the Palace won RWA RITA® Award in 2017, was nominated by Goodreads Choice Awards for Best Historical Fiction, by RT Book Reviewers Choice Award for Best First Historical, recommended by Texas Library Association’s 2017 Lariat Reading List, and was a San Francisco Book Festival Honorable Mention. The series have been translated into 7 languages and sold worldwide.

Weina was born and raised in China. English is her second language. She came to the United States at the age of twenty-four, when she began to speak, write and dream in English. She holds an M.A. in English from Texas Woman’s University in Denton, Texas. Weina currently works as the Subject Matter Expert for Southern New Hampshire University’s online MFA program. She lives in Flower Mound, Texas, with her loving husband and two children. 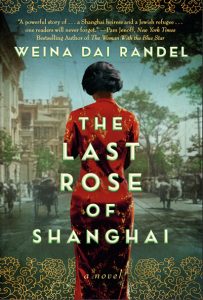