This week on Tuesday Chat, I have a fellow Chapel Hill-area author, Barbara Claypole White. Barbara is one of the kindest and most supportive fellow authors I know. Her latest book is THE PROMISE BETWEEN US, and I’m so happy to have her on the blog today talking about a subject close to my own heart. Read on. –Katie Pryal

I have my own idiosyncratic niche in the fiction market—hopeful family drama with a healthy dose of mental illness. It grew out of my passion for chipping away at the stigma, shame, and misinformation that surround invisible disabilities such as OCD or depression. However, I don’t think of myself as writing about mental illness. I think of myself as creating characters who have to navigate hidden challenges every moment of their lives. Once I’ve found them, I throw my characters into crises and watch as they struggle and ultimately prevail in gloriously flawed ways. All of my characters are messy composites of personality, brain chemistry, DNA, upbringing, education, religion, etc. A diagnosis of bipolar disorder, or generalized anxiety disorder, or a personality disorder doesn’t define them. In mental illness, as in most walks of life, one-size-fits-all simply doesn’t work.

I grew up in the shadow of mental illness. My grandmother devoted her life to hiding my aunt’s untreated schizophrenia; my mother and I did the same when my father was an alcoholic. Now that I’m part of a family that talks openly about mental health (my son and my husband both struggle with obsessive-compulsive disorder), my learning curve continues. Writing fiction is how I process that world.

My first hero, James Nealy, has OCD. He came from my darkest fear as a mother: What if, when my young son grew up, no one could see beyond his obsessive, anxious behavior to love him for the incredible person he is? Until James strolled into my head and refused to leave, I thought I was making up love stories with a dark edge. Mental illness wasn’t even a blip in a subplot.

James was a revelation from day one, but I was nervous about crafting a character with OCD. Could I treat his illness in a sensitive, accurate way? Would people question why his obsessions didn’t manifest in the same form as Monk’s, the germophobic TV detective whom most people identified as the face of OCD at that time? Would James’s quirkiness take over the story of a young mother trying to make peace with the guilt surrounding her husband’s death? And yet there was James, taking up prime real estate in my brain, saying, “Write me into your story.” I did more than that: I tore the manuscript apart and rewrote it with James as the love interest. After a famous agent declared James “too dark to be a romantic hero,” I ripped it apart yet again and added chapters from James’s point of view. I’m not sure whether this was chutzpah or my British war mentality, but I released James from his box and allowed readers to eavesdrop on his secret battles with irrational fear.

I owe James everything. Excavating his layers helped me discover my enthusiasm for giving voice to characters who challenge stereotypes. He also set me on my path as a career novelist. By the time I’d created Felix Fitzwilliam, the unlikely hero of THE PERFECT SON, it was obvious I was writing about the impact of mental illness on families.

My first job as an author is to entertain, but I also believe novels can educate and enlighten. Life in the trenches with mental illness can be terrifying and isolating, and sharing experience, information, and support is huge. When I visit book clubs, the discussions tend to become group therapy, and at least one member will say, “I’ve never told anyone this before, but…” In the month since THE PROMISE BETWEEN US launched, I have been inundated with messages from readers telling me that the book has literally changed their lives. (The story shines a light on postpartum OCD, which often manifests as intrusive, unwanted, obsessive, horrific thoughts and images of harming your baby.)

Fiction matters, and so do characters who are living their ordinary, everyday lives with extraordinary challenges. I want to celebrate their bravery; it’s the reason I devote myself to creating characters with invisible disabilities. 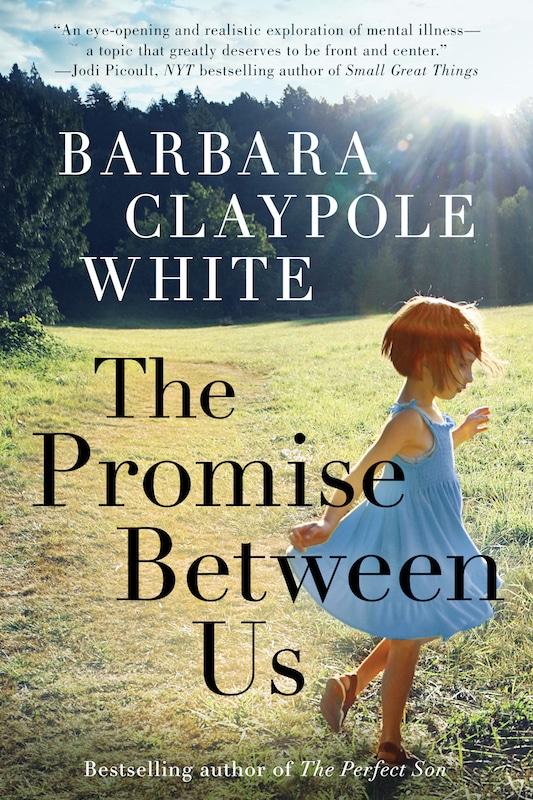 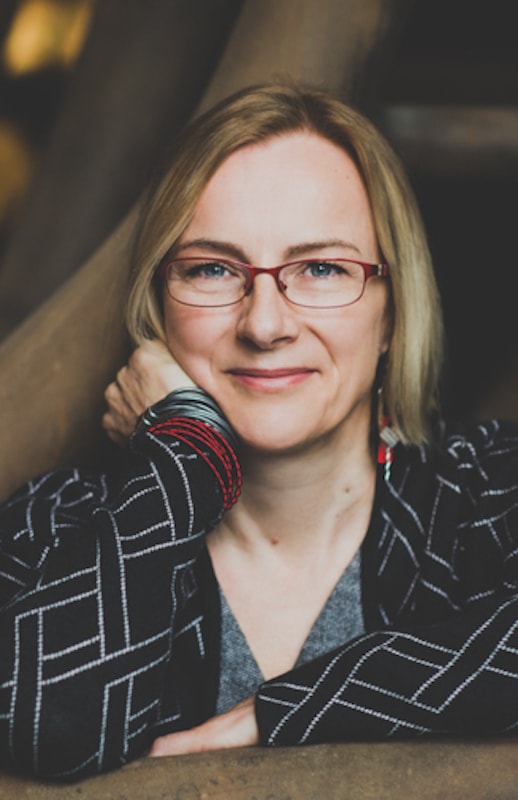 Bestselling author Barbara Claypole White writes hopeful family drama with a healthy dose of mental illness. Originally from England, she lives with her beloved OCD menfolk in the forests of North Carolina, where she has fourteen flowerbeds, one of which is home to Horace–a black snake who likes to scare the UPS guy. She is also an OCD Advocate for the A2A Alliance, a nonprofit group that promotes advocacy over adversity.