What’s In My Beach Bag by Kate Moretti 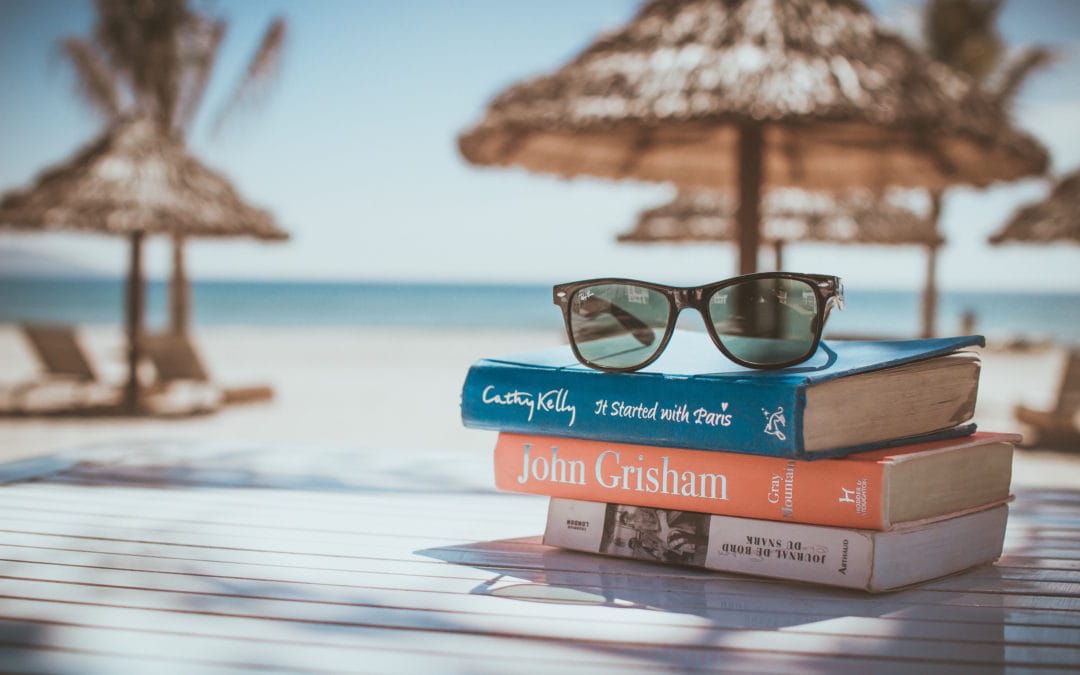 My little girls are growing up. They’re eight and six now and to me, this means that going to the beach no longer comprises massive amounts of diapers and bottles and tents and baby powder (sandy hands!) and coolers filled with snacks and formula and extra bathing suits. It means a few buckets, a shovel, a handful of juice boxes. And, of course, A BAG FILLED WITH BOOKS. Oh, I can’t tell you how I’ve missed this. Feet in the surf, butt in chair, kids playing a few feet away building sand castles. And a real, tangible book in my hand.

For me, beach read means something weighty. I might be an anomaly. But those frolicking girls on the beach books? I can’t actually read them on the beach. I need the books with bite, whether it’s a thriller, an in-depth character study or a twisty plot. I need the visceral reaction: the books that grab you and never let go.

I LIKE YOU JUST FINE WHEN YOU’RE NOT AROUND, Ann Garvin (Tyrus Books, 2016): If you’ve ever read Ann Garvin you know her zany madcap characters are threaded through with more than hair of humanity and a touch of sadness. I LIKE YOU, with possible the best title ever, meets and exceeds her already high bar. Tig Monohan is funny, competent, and positively delightful as her world crumbles around her. Her mother is in a nursing home, her sister has left her with a newborn baby and her boyfriend-maybe-not-boyfriend has moved to Hawaii without her. From the beginning you know the plucky heroine will pick herself up, but the question is how? I adored everything about this book.

IN A DARK, DARK WOOD, Ruth Ware, (Random House, 2015): For anyone who has ever gone to a slightly off-key bachelorette party. For anyone who has ever spent a night in the woods. For anyone who has ever played a Ouija, with positively creepy consequences. Really,… for anyone. When Nora is invited back to her old college roommate’s hen night (bachelorette party for Americans), she can’t understand why. Especially given their history, their shared past. Then, things take a turn for the worse. This is unputdownable, with plot that never stops and characters that get under your skin. Lather on the sunscreen and prepare to not move until you’re done.

THE PASSENGER, by Lisa Lutz (S&S, 2016): Ok, I’ll admit it. I’m halfway through this one. I can not stop. This main character is just unbelievable. I can’t tell if I like her, hate her, am repelled by her? I know one thing. She’s completely compelling. I’m not indifferent. A woman changes her identity not once but twice (and I’m only a few chapters in!) I have no idea what she’s running from yet, but one thing is clear: she’s on a mission to survive. This is a bold main character, you guys. And I LOVE that.

THE GOOD GOOD-BYE, by Carla Buckley (Ballantine, 2016): This is next up on my list! Natalie Falcone’s collegiate daughter is critically injured in a fire, along with her best friend. Told in alternating point of view between Natalie, her daughter Arden, and her daughter’s best friend, Rory, GOOD-BYE promises to be gripping read, told with heart. I’ve read other books by Carla Buckley, my favorite being INVISIBLE. She has a real knack for telling compelling, twisty stories with heart.

THE GIRLS, by Emma Cline (Random House, 2016): This book promises to be the IT BOOK of the summer. Which, generally speaking, is not always enough for me. But more than one trusted friend has told me to read it, that it lives up to the hype and ALSO, it’s billed “for readers of Jeffrey Eugenides’s The Virgin Suicides”. Done aaaaaaaaaaaand done. THE VIRGIN SUICIDES was one of my favorite books of all time. I’m on a real “teenage girl” reading kick. From Robin Wasserman’s GIRLS ON FIRE, to Megan Abbott’s, well, everything. I’m loving this exploration into the fragile, complicated, and sometimes twisted psyche of teenaged girls. (Maybe I’m preparing for my future, I don’t know.) THE GIRLS seems to have that in spades. Plus, an insider’s (fictitious) look at the Manson murders, life for teenagers in the sixties, and a closer examination of the pull of a cult and an enigmatic leader. This might be my most anticipated book of the summer and it seems as though I’m not alone.

What’s in your beach bag? Did you add any of these to your To Be Read? 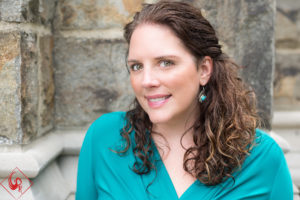 Kate Moretti is the New York Times Bestselling author of the women’s fiction novel, Thought I Knew You. Her second novel Binds That Tie was released in March 2014. She lives in Pennsylvania with her husband, two kids, and a dog. She’s worked in the pharmaceutical industry for ten years as a scientist, and has been an avid fiction reader her entire life.

She enjoys traveling and cooking, although with two kids, a day job, and writing, she doesn’t get to do those things as much as she’d like.
Her lifelong dream is to buy an old house with a secret passageway.

Kate’s next book, THE VANISHING, is out September 27, 2016. Learn more and pre-order here!

Zoe Whittaker is living a charmed life. She is the beautiful young wife to handsome, charming 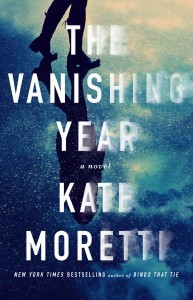 Wall Street tycoon Henry Whittaker. She is a member of Manhattan’s social elite. She is on the board of one of the city’s most prestigious philanthropic organizations. She has a perfect Tribeca penthouse in the city and a gorgeous lake house in the country. The finest wine, the most up-to-date fashion, and the most luxurious vacations are all at her fingertips.

What no one knows is that five years ago, Zoe’s life was in danger. Back then, Zoe wasn’t Zoe at all. Now her secrets are coming back to haunt her.

As the past and present collide, Zoe must decide who she can trust before she—whoever she is—vanishes completely.

A “dark, twisty, edge-of-your-seat suspense” (Karen Robards), The Vanishing Year combines the classic sophistication of Ruth Rendell and A.S.A. Harrison with the thoroughly modern flair of Jessica Knoll. Told from the point-of-view of a heroine who is as relatable as she is enigmatic, The Vanishing Year is an unforgettable new novel by a rising star of the genre.