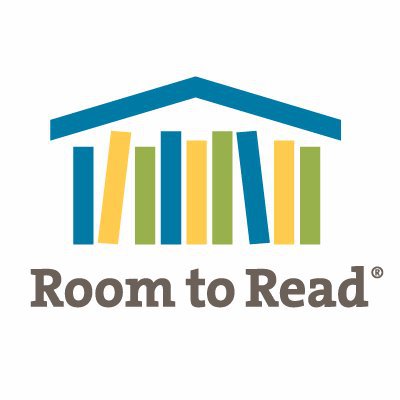 In 2004, single mom and former admitted welfare recipient, J.K.Rowling was named the first author to make the exclusive Forbes billionaire list, a spot she held onto for about 7 years.

No small feat, as authors’ salaries are generally reported to be – on average – falling below the poverty line of $11,670.

After a good run, in 2012, the Harry Potter franchise author fell off the Forbes billionaire list. Why? She gave too much money away to charity. I cheered when I heard the news.

Now, the Tall Poppy Writers are not like J.K. Rowling. We haven’t been approached by Forbes and we are not on anyone’s “richest” anything lists. But we are devoted to various philanthropic causes, and as an organization we have been working hard to support literacy causes, local libraries, and other worthwhile organizations. We feel passionate about the compelling and healing power of stories. We know too that literacy and education can help bridge gaps between socioeconomic divides and toward gender equality.

The Tall Poppies have collectively raised over $100,000 in just a few years for a variety of groups ranging from The Girl Effect to the Madison Reading Project. And this year we’ve teamed up with the international organization of Room To Read, to raise funds for their amazingly innovative and successful Girls’ Education Program.

Why do the Tall Poppy Writers have such a strong focus on philanthropy even though we are no billionaires? And why Room to Read?

Quite simply, the Tall Poppy Writers were founded by best-selling author, Ann Garvin, on the cornerstone belief that raising up other women is not an option – it’s a given. When we discovered the novel and transparent approach of Room to Read, our support was also a given.

Room to Read focuses on helping adolescent girls in developing countries continue their secondary schooling in an effort to break the patterns of poverty and gender inequality in their communities. For just $300, Room to Read can keep a girl in school for an entire year. Every day that an adolescent girl in a developing country stays in school increases her chance of escaping a too-early marriage, and break free from a cycle of poverty. In addition to financial assistance, Room to Read provides mentorship through life skills clubs and “social mobilizers” – women who help the younger students to learn valuable life skills and confidence that empower the girls to stand up for themselves in their families and communities in order to continue their education and make important life decisions beyond their schooling.

To learn more about and to support the Tall Poppy Writers’ Room to Read campaign, click here.

And for more about the Girls’ Education Program, check out this video. 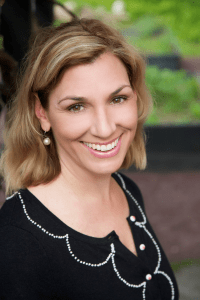 Amy Impellizeri is a reformed corporate litigator, former start-up executive, and award-winning author. Amy’s first novel, Lemongrass Hope (Wyatt-MacKenzie 2014) , was a 2014 INDIEFAB Book of the Year Bronze Winner (Romance) and a National Indie Excellence Awards Finalist. A favorite with bloggers and book clubs, Lemongrass Hope was named the #1 reviewed book in 2014 by blogger, The Literary Connoisseur, and topped several bloggers’ “Best of” Lists in 2015. Amy is also the author of the non-fiction book, Lawyer Interrupted (ABA Publishing 2015).