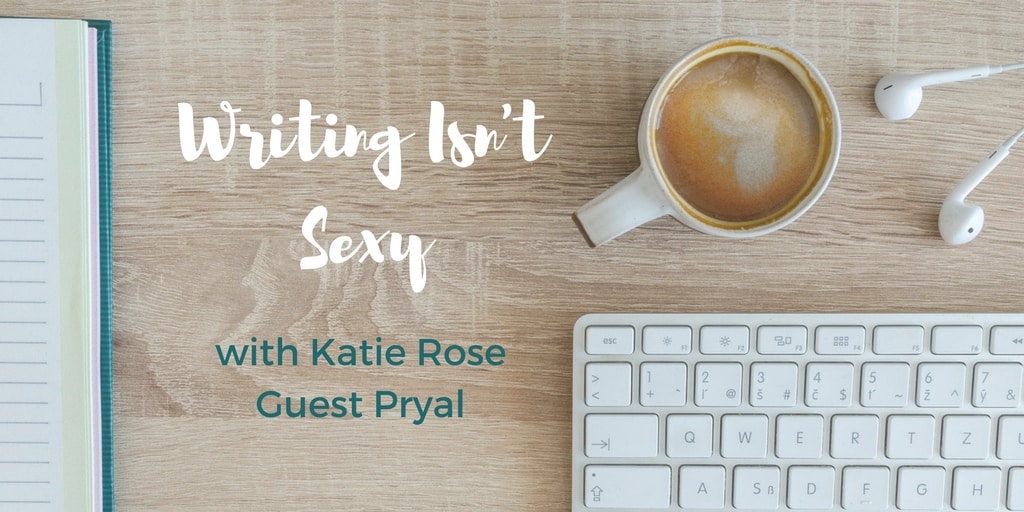 This morning, I got the kids ready for their father to homeschool them (more on that next week), threw on my first-clothes (which now, at noon, have become my real clothes), and dashed out the door with the dog to walk her before she would go in the house. She’s new—we adopted her from the pound back in August—and she still isn’t super clear on potty training. Getting her out the door for the first go is crucial unless I want to be cleaning up pee from the carpet in my first-clothes-but-actually-my-real-clothes.

On the walk, I pulled out my phone. I opened the notes application. And then I hit the dictate button. It’s National Novel Writing Month (NaNoWriMo—you might have seen that acronym around) and yesterday, the first day, I didn’t write a single word. “Make time for your writing!” everyone says. “Prioritize yourself!” Oh sure, I’ll get right on that.

So while I walked my dog, I dictated. I’m actually half-way through this novel I’m working on, maybe more, but I need a turning point. I need it now. So as I walked with my dog, Corey, trotting along, I brainstormed into the notes app via dictation. The transcription is a little wonky, but I can understand it—like this, “She doesn’t get arrested but she does agree maybe she should get arrested.” Does she get arrested? Doesn’t she? Who knows, I’ll figure it out later, move on move on. 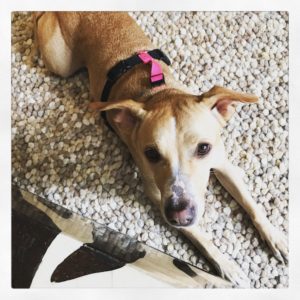 And then, as I walked, ideas kept coming, faster and faster, and I started walking faster too, and my dog was happier and happier, and she only barked insanely at one other dog this morning, which, let’s be honest, is a massive improvement, and then I was dictating an entire scene including dialogue, and I’ll be damned if I don’t meet my word count goal for today, even if it is noon and I haven’t started my “real” writing yet.

Because here’s the thing. I’ve written ten books. (Or more? I DON’T KNOW ANY MORE.) And although writing can be fun, and exciting, it has never, ever been as fun and exciting as other people think it is. The name of this new column for the Tall Poppy Blog is “Writing Isn’t Sexy” not because I’m humble-bragging. (If you know me you know that I’m rarely inappropriately humble and also I brag all the time.) It’s called Writing Isn’t Sexy because it’s true. For example, I had to pause while writing (well, dictating) a scene to scoop up dog poop this morning.

There is literally nothing sexy about that.

But that’s what writing is—it’s normal, and it’s a job, and if I had to be honest and braggy and non-humble I would say it is one of the best jobs. Dog poop and all.

See you next week.

Katie is a novelist, freelance journalist, and erstwhile law professor in Chapel Hill, North Carolina. She is the author of the Hollywood Lights Series, which includes ENTANGLEMENT (2015), LOVE AND ENTROPY (2015), CHASING CHAOS (2016), HOW TO STAY (2017), and the forthcoming FALLOUT GIRL (2018) all from Blue Crow Books. With Raven Books, she is the author of LIFE OF THE MIND INTERRUPTED: Essays on Mental Health and Disability in Higher Education (2017).