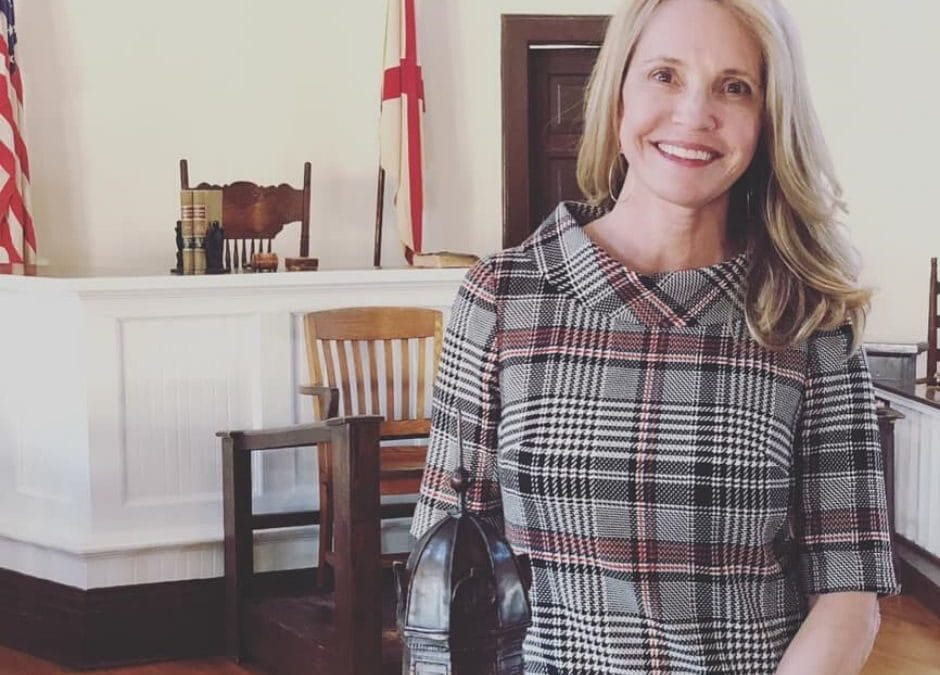 Thanks for your interest in the Tall Poppy Writers, where we always have new books releasing, new initiatives cooking, and so much good news to celebrate! February brought our first new release of the year, from Amazon chart-topping author Camille Pagán, and a repackaging of a romance from Tina Ann Forkner — let’s take a look! 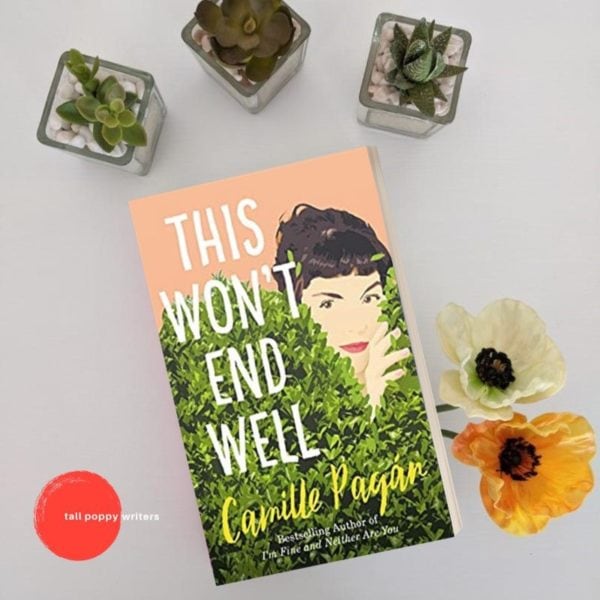 An ingeniously witty novel about the risks—and rewards—of opening your life to new people.

No new people: that’s Annie Mercer’s vow. It’s bad enough that her boss sabotaged her chemistry career and her best friend tried to cure her with crystals. But after her fiancé, Jon, asks for space while he’s gallivanting around Paris, Annie decides she needs space too—from everyone.

Yet when Harper moves in next door, Annie can’t help but train a watchful eye on the glamorous but fragile young woman. And if keeping Harper safe requires teaming up with Mo, a maddeningly optimistic amateur detective, who is she to mind her own business?

Soon Annie has let not one but two new people into her life. Then Jon reappears—and he wants her to join him in France. She’s pretty sure letting anyone get close won’t end well. So she must decide: Is another shot at happiness worth the risk?  Read more and find purchase links at Camille’s website. 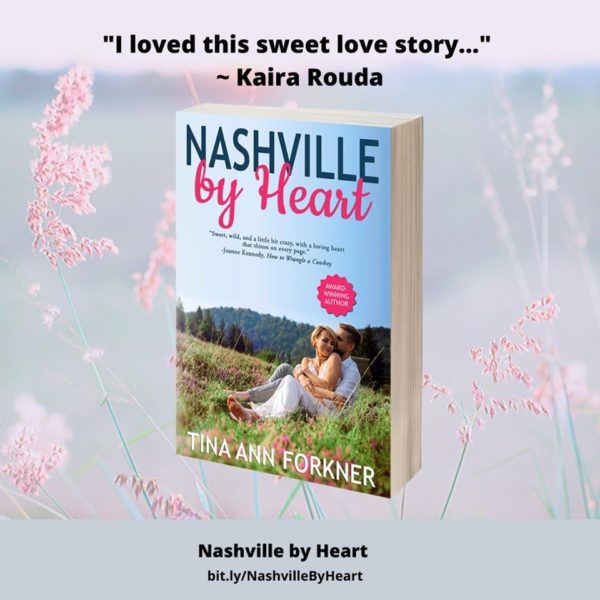 A happily ever after romance, Nashville style…

Small-town girl Gillian Heart moved to Nashville to get a record deal, not end up on some playboy’s arm. She knows she shouldn’t get too personal with charming music agent Will Adams, who has broken plenty of hearts in this city. But Will is different around her, and neither of them can deny the spark.As the spark turns to love and Gillian’s career starts to take off, she believes her Nashville dream is finally coming true. Until Will makes a move that brings back memories of the father who abandoned her and puts all she’s built in jeopardy.Can Gillian learn to trust Will—and herself—and let her country music dream take flight? Or will the comfort of life in her hometown pull her back?

Congratulations to these Tall Poppies for garnering accolades…

Amy Sue Nathan’s April release was selected as an Amazon First Reads, and she’s a beauty! Available now—check it out here. 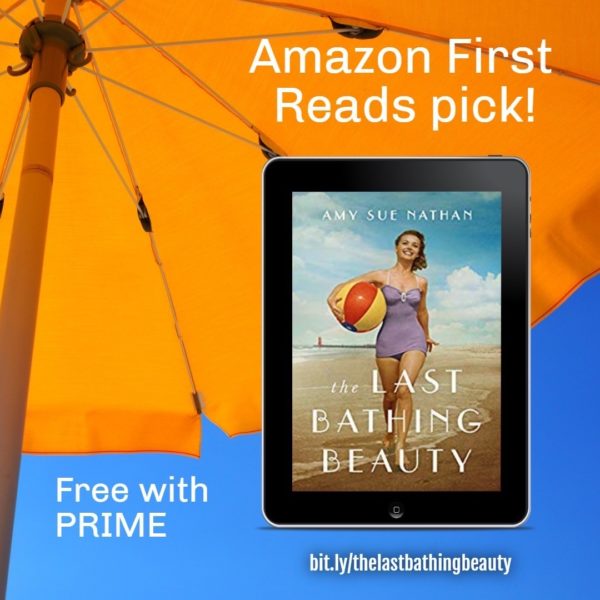 Two (2!) Tall Poppy titles were finalists in the 2020 Romantic Novel of the Year Awards—congratulations to Heather Webb and Patti Callahan! 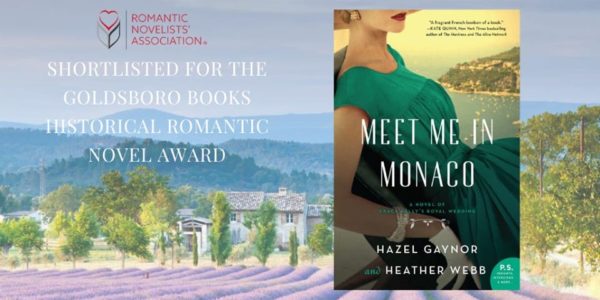 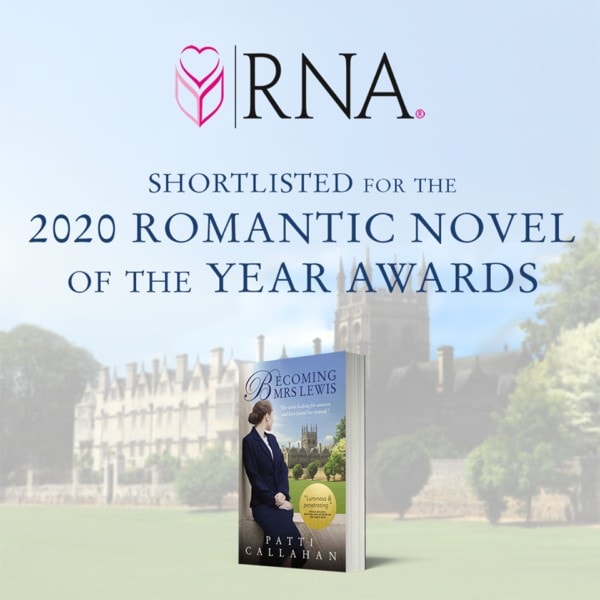 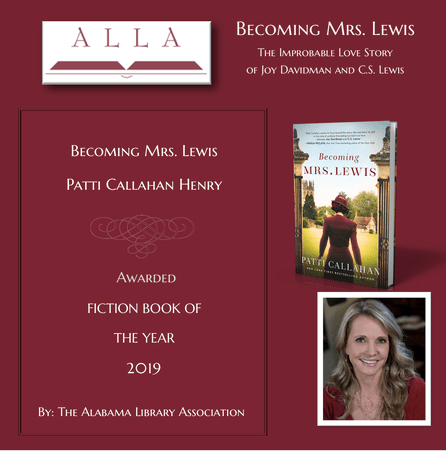 Patti is also the recipient of the 2020 Harper Lee Award for Alabama’s Distinguished Writer, bestowed by the Monroeville Literary Festival. We are so proud of her! 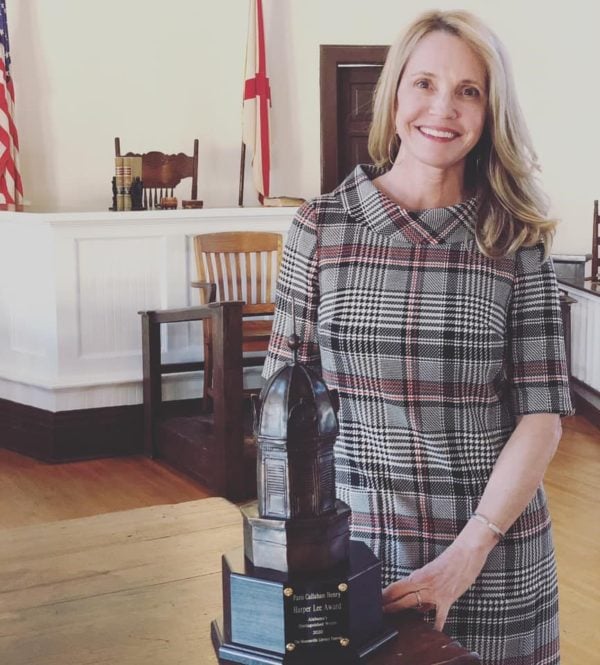 Hank Phillippi Ryan’s The Murder List has been nominated for both an Agatha Award (Best Contemporary Novel) and a Mary Higgins Clark Award! 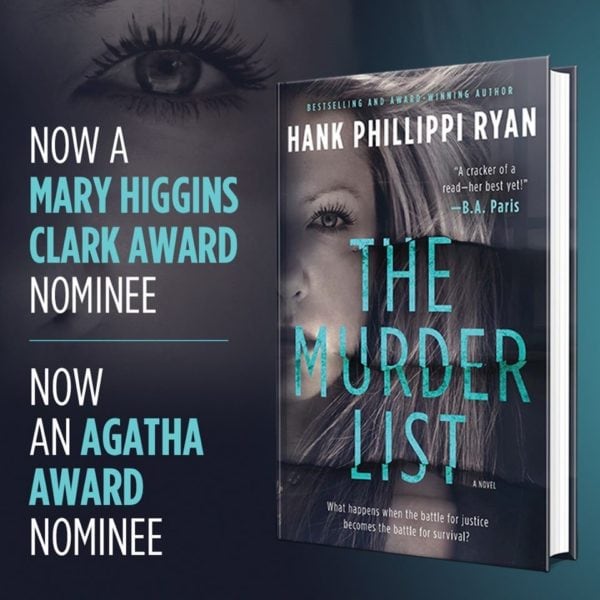 …and are you in the know about these new Tall Poppy initiatives?

Early 2020 saw the rollout of our own online indie bookstore! You can now purchase all of your desired Tall Poppy titles here and feel good about it, too—sales proceeds support literacy initiatives for girls through Room to Read. 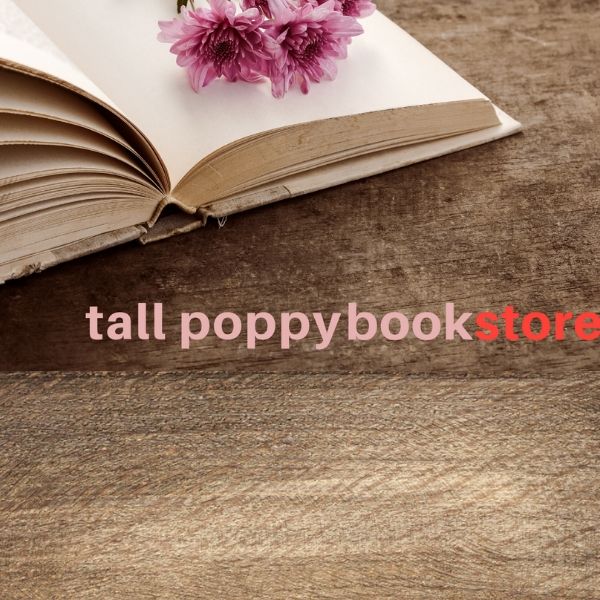 Calling all writers—the Tall Poppy Writers are sponsoring a writing contest! All entries receive feedback and finalists are judged by literary agents. Read about it here and enter by April 13, 2020! 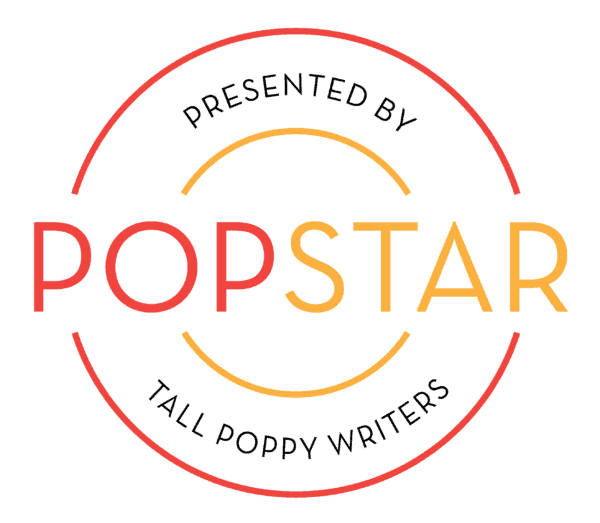